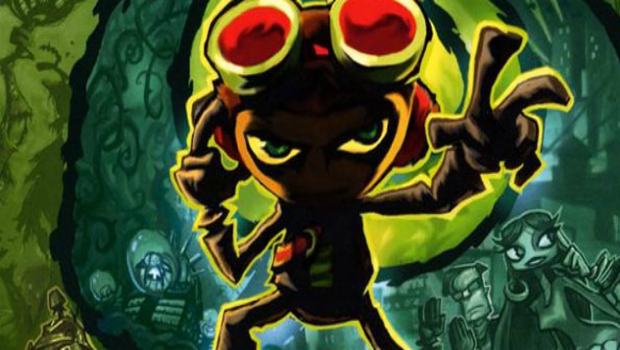 This might be the most aptly-named bundle I’ve ever laid eyes on. For $9.99 on Amazon’s PC digital download service, you can nab Double Fine’s Costume Quest, Psychonauts, and Stacking — all amazing games in their own right. For those who are interested, you can also buy them individually. Keep in mind that the PC version of Costume Quest comes with a free copy of the Grubbins on Ice DLC pack. Likewise, the PC version of Stacking comes with The Lost Hobo King.

Out of all of the games on offer, if you can only buy one, most people (myself included) would recommend Psychonauts. If you haven’t experienced it yet, you’re missing out on a video game staple. Of course, Stacking and Costume Quest are also quality, so you can’t really go wrong here. Hell, pretty much anything Double Fine has put out is quality — here’s hoping for an Iron Brigade PC release!