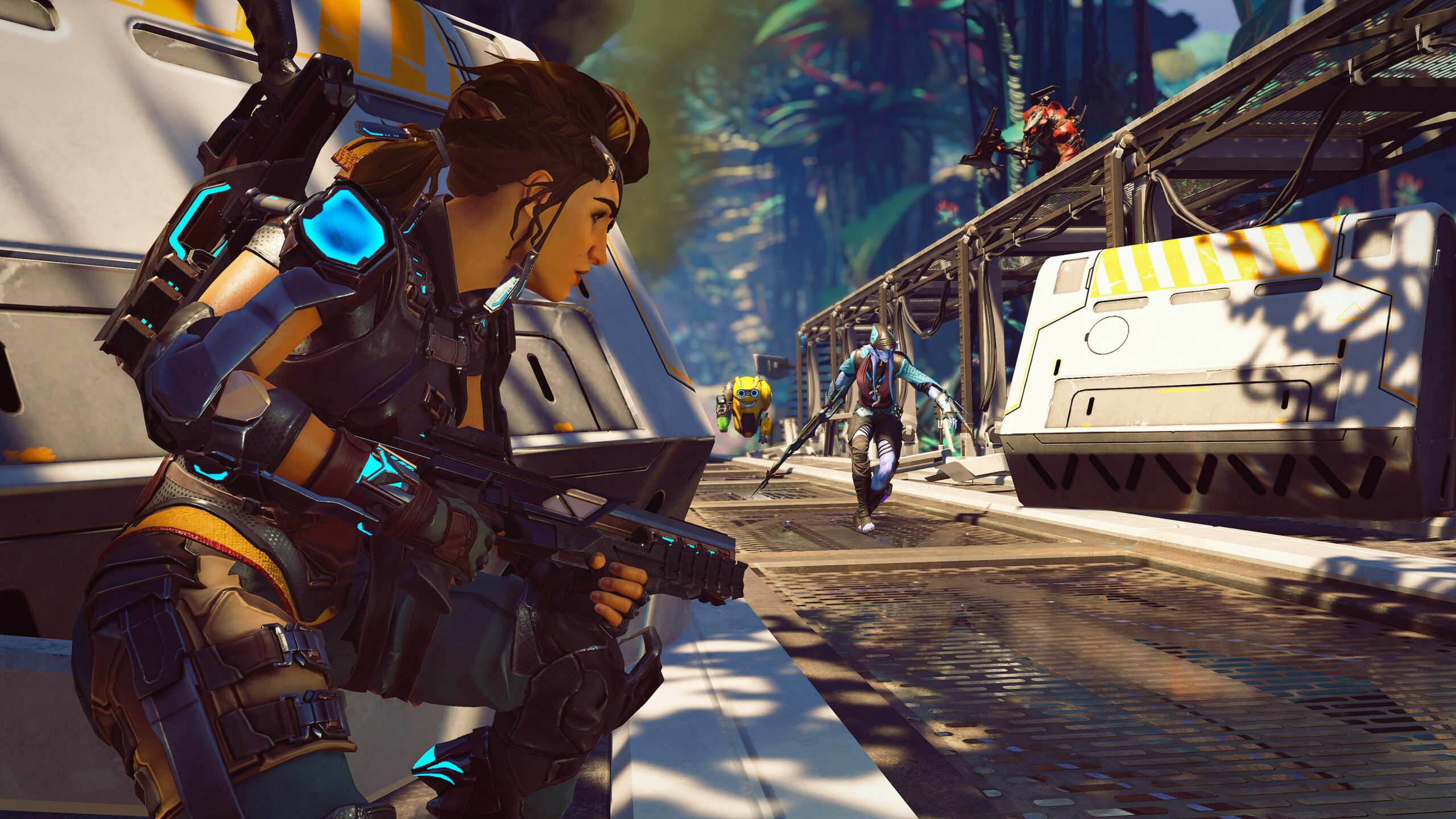 That’s not the order of operations!

Approximately a month after its launch, Amazon is moving Crucible back into beta. It, evidently, needs to cook a little while longer. Chris took a long look at Crucible last month, and found the design to be compelling but the execution to be lacking. That’s not going to cut it when there are already so many good hero shooters on the market.

So, we’re left to wonder whether Crucible bombed because it wasn’t polished enough or whether it bombed because it was never going to be the hot new thing. Sometimes games with huge backings and sound premises just never catch on. Regardless, something needed to change because, as GamesBeat pointed out, Crucible‘s peak concurrent player count over the past 24 hours was 159 people. That’s abysmal for a game that’s only a month old and for a game that needs a decent player count for matchmaking.

So, it’s back to the drawing board starting tomorrow. Developer Relentless Studios is going to be regularly hopping into Crucible with the players to take their feedback and suggestions. There’s a whole roadmap of improvements and fixes that are being addressed too.

This means that Crucible is being pulled from Steam tomorrow. Anyone who claims it on Steam before 9am Pacific on July 1 will essentially have access to the now-closed beta. Anyone who doesn’t won’t be able to play Crucible until it relaunches — although there will be some future opportunities to get in on the beta, but that wasn’t really elaborated upon. It’s free-to-play so there’s no harm in simply claiming it. But, you couldn’t be blamed for waiting to see if this ship ever manages to correct itself because it hasn’t yet done much to inspire confidence.