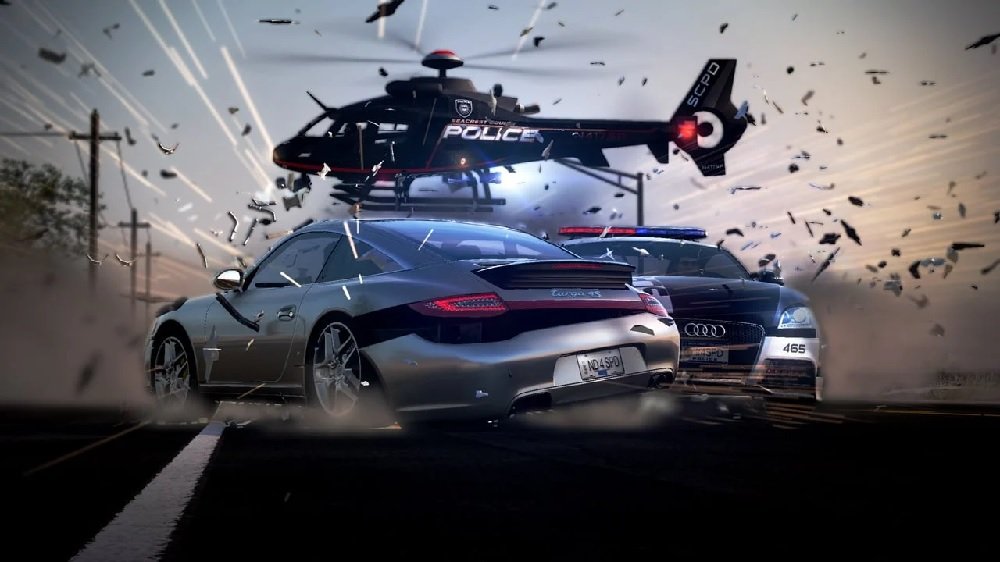 Amazon UK has a new bare-bones listing for a remastered edition of one of the most beloved entries of the Need for Speed series, Hot Pursuit. Amazon claims the remaster is headed to the Xbox One and Nintendo Switch platforms, with a supposed release date of November 13.

Released in 2010 for PS3, PC, Xbox 360 and Nintendo Wii and developed by Burnout’s Criterion Games, NFS: Hot Pursuit stripped back the simulation and customisation aspects of Electronic Arts’ long-running racing series to instead present a bombastic, arcade-style wrecker, much akin to Taito’s classic 1988 coin-op Chase H.Q.

While some players take up the role of getaway drivers, others are placed in high-performance police vehicles, tasked with catching up to the chase-ees and ramming them off the road. Assistance was provided via spike strips, road blocks, and EMP attacks, which could be used to help slow down the target vehicles. All of this carnage was stylised with arcade-style handling and a movie-style aesthetic that featured cinematic lighting, special effects and stunts, all backed by a dramatic sub-Hans Zimmer score.

Highly praised on release for its exciting action, easy accessibility and appeal to non-racing game fans, Need for Speed: Hot Pursuit is today considered one of the best entries in the NFS series. Electronic Arts made murmurs earlier this year about remastering this classic release, but this Amazon listing is the best evidence yet that the cops ‘n’ robbers chaos is set to return. We will, of course, keep you informed if there is any official word pertaining to this release.