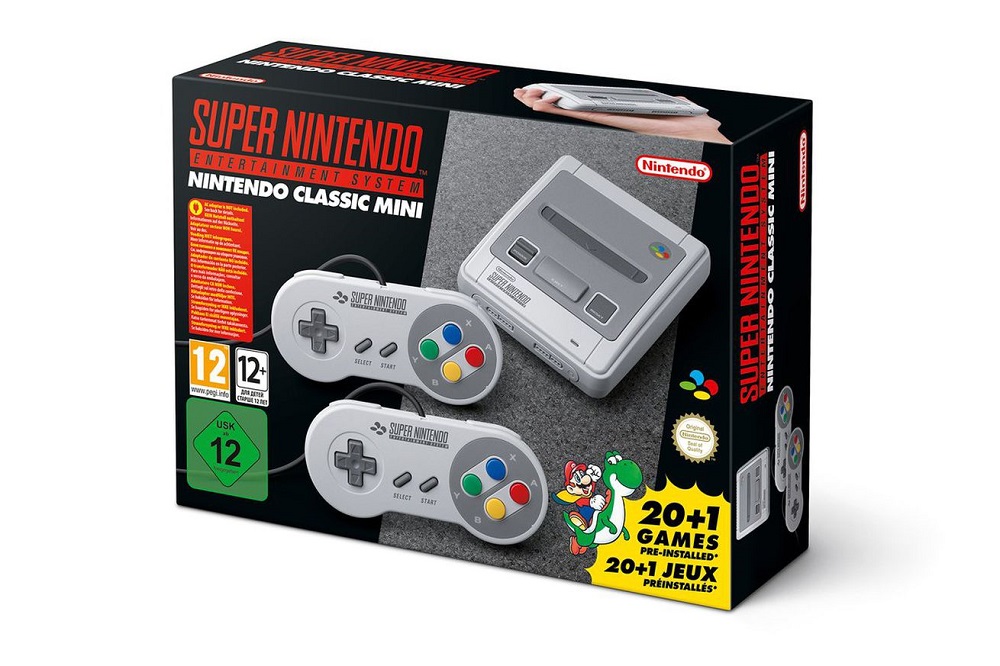 If you were lucky enough to bag a Nintendo SNES Classic Mini from Amazon UK, then good for you. If you were able to bag more than one, you might want to keep an eye on your email. Amazon UK have reportedly been contacting customers who pre-ordered multiple units of the rocking-horse-shit (but undeniably cute) console to inform them that their order has been reduced to just a single unit.

It makes sense to suggest that decisions such as this one are taken in order to preventing scalpers flipping the machines for inflated prices. It should also be noted that with many new consoles, pre-orders are taken en-masse, regardless of whether a company has confirmation that they can be filled. High-street stores are frequently guilty of this.

Regardless, it looks like anyone who had plans for multiple Minis, whether avaricious or otherwise, may find an email such as this one arriving in their inbox soon.