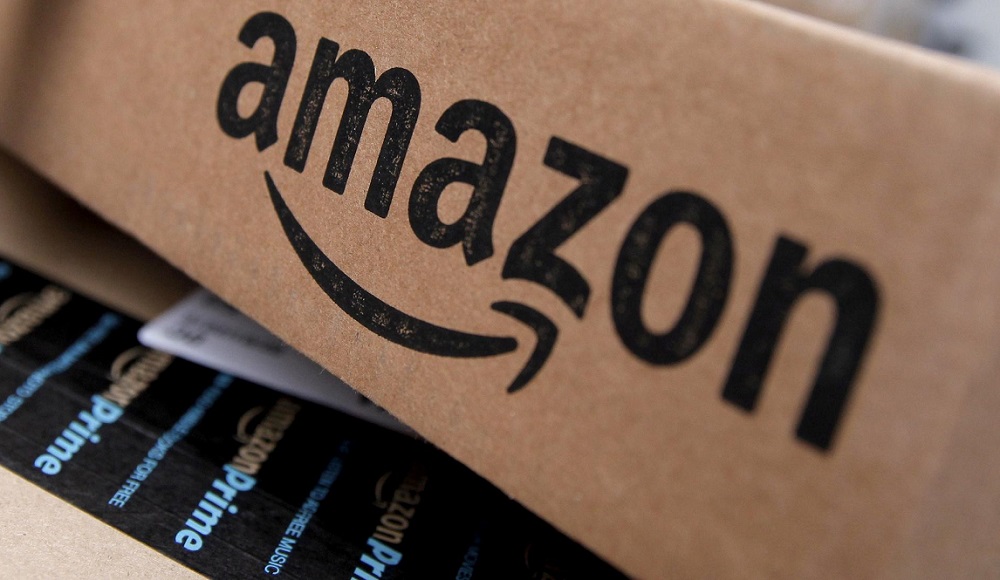 You’re gonna have to chuck that two quid back in, buddy

Amazon UK has been sending emails to their Prime subscriber user-base informing them that pre-ordering video games will no longer entitle shoppers to a discount.

The offer is to be withdrawn on August 7, no reason has been given for the retraction. The discount was only £2, sure, but that’s still enough to get you a couple of bags of Haribo, or at least a nice batch of brioche rolls.

The email goes on to list the many other benefits of being a Prime subscriber, such as in-game loot, Twitch subscriptions and one-day delivery options all of which will remain unaffected.