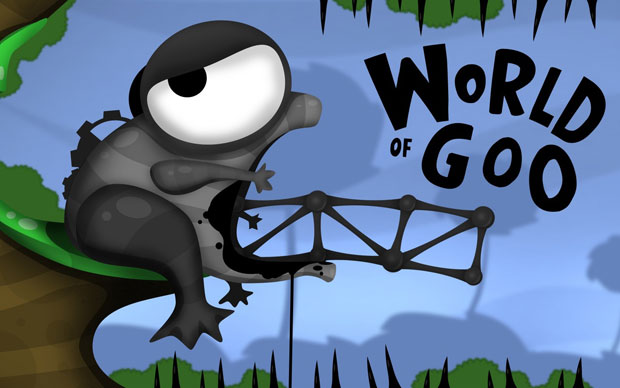 Amazon has finally gotten into the WiiWare-game today, adding World of Goo to its collection of purchasable digital software for consoles.

Well, it’s not actually World of Goo that you’re buying. You’re buying a code that will allow you to download World of Goo, and yes, I’m just being nit-picky. The title is the first WiiWare game to appear on Amazon.com, joining a slew of already available Xbox LIVE Arcade titles. Apparently, people who also bought World of Goo purchased UNO for XBLA. Good choices.

Like the ability to spit in the face  of Microsoft’s moon-money MS Points, it’s nice to have the option to purchase WiiWare games with “cash.” Instead of, you know, buying a card which contains code which you’d redeem on your console for points and then redeem those points to purchase a game.

Wow, that does seem kind of silly, doesn’t it?