Are you totally over the “streaming wars” yet? Well, they’re just getting started. This morning, Amazon announced the cloud gaming service Luna, its answer to Google’s Stadia, and it costs $6 per month.

The pitch is familiar. Through the power of the cloud, you can stream games like Control, Resident Evil 7, Sonic Mania Plus, and Trails of Cold Steel III to your PC, Mac, Fire TV Stick, or – and this is surprising in light of Microsoft’s recent xCloud struggles with Apple – even your iPhone or iPad via web app.

You can use the Luna app on:

Additionally you can use:

Amazon says it’s “working to add support across more devices in the future.” 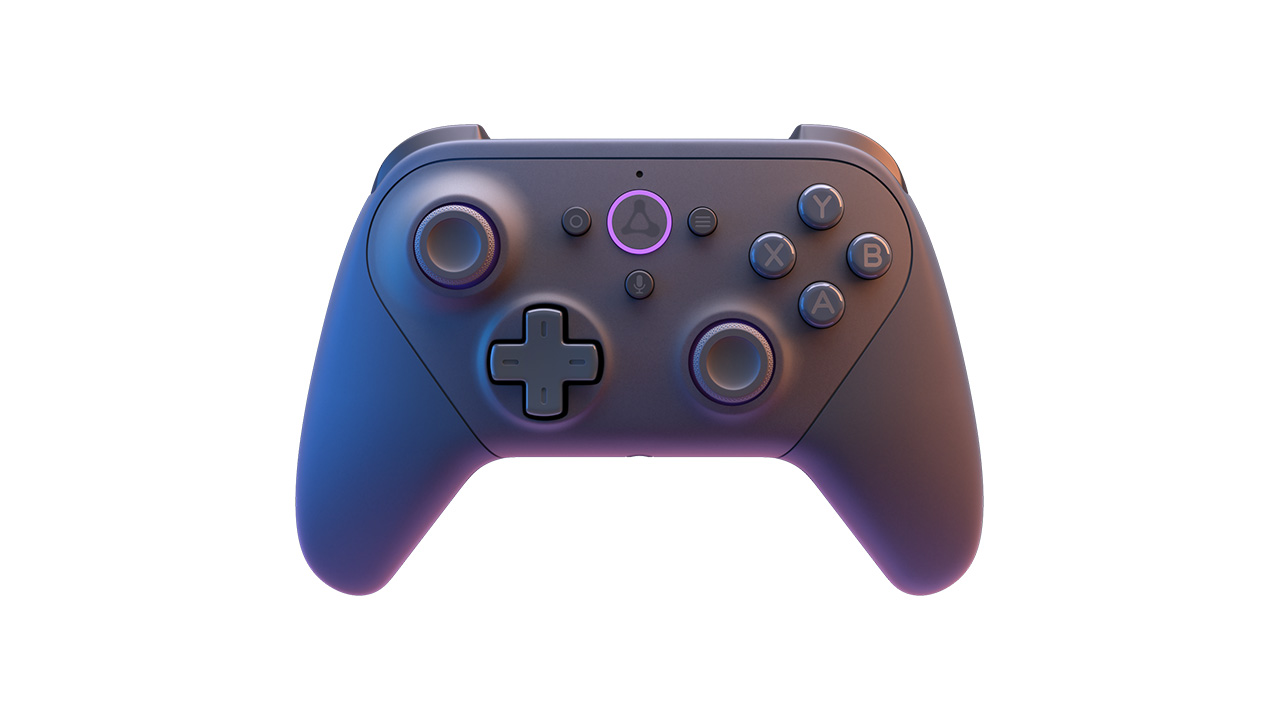 With a Luna+ subscription, you’ll be able to stream on up to two devices at 1080p/60fps, although Amazon says “select titles” will go up to 4K. There’s a $50 gamepad – the Luna Controller – but you could (and probably should) just stick with your Xbox One pad, DualShock 4, or mouse and keyboard.

Currently, Luna+ is invitation-only, the 100+ game library will grow over time, and that $6-per-month fee is the “introductory price.” Early access sign-ups in the US are over here on this landing page.

Cleverly, Amazon is using a channel-based approach not unlike the paid subscription add-ons found on Amazon Prime Video. The first example: Ubisoft. Pricing wasn’t mentioned yet, but a separate Ubisoft channel will include games like Assassin’s Creed Valhalla and Watch Dogs: Legion along with DLC.

As someone with a strict data cap, I’ll be sitting this one (and all of them!) out.