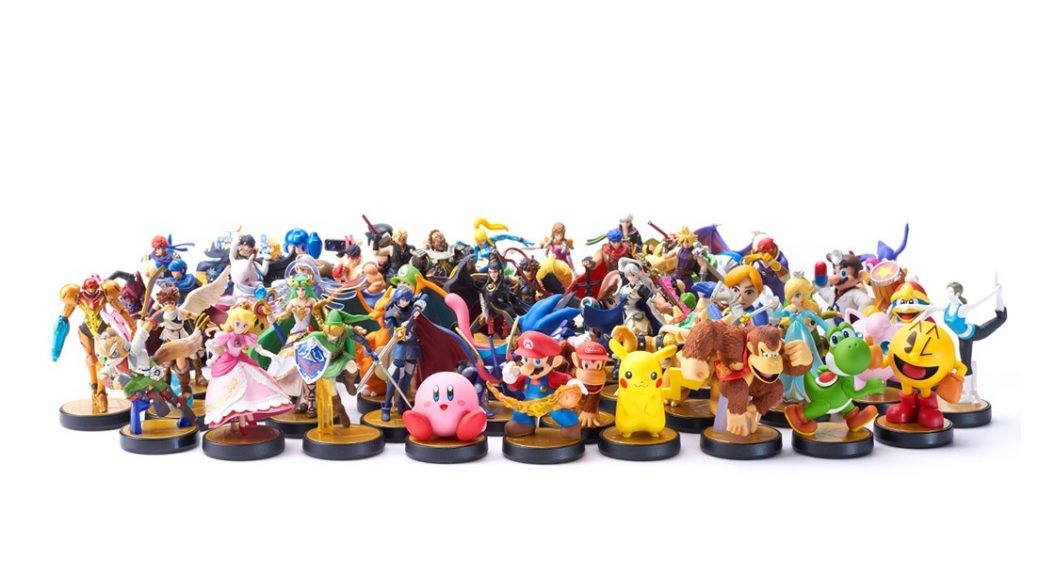 63 amiibos in a single purchase

Black Friday and Cyber Monday are quickly approaching and every retailer across the globe is prepping special deals. Amazon Japan is getting in on the action and releasing a limited supply bundle of all currently available Smash Bros. amiibo along with pre-orders for some of the upcoming ones. In total, you’ll be getting 63 amiibo figures in a special Smash themed box with a wall scroll to kickstart your collection for Super Smash Bros. Ultimate.

The set will be limited to 50 units and will up for sale on December 7, 2018, at 6:00 pm JST. No price has been announced, but with amiibo typically going for $12.99 each, this could end up being over $600 USD (not even factoring in yen conversion and shipping costs). I’m not sure a box is enough to make that worth it.