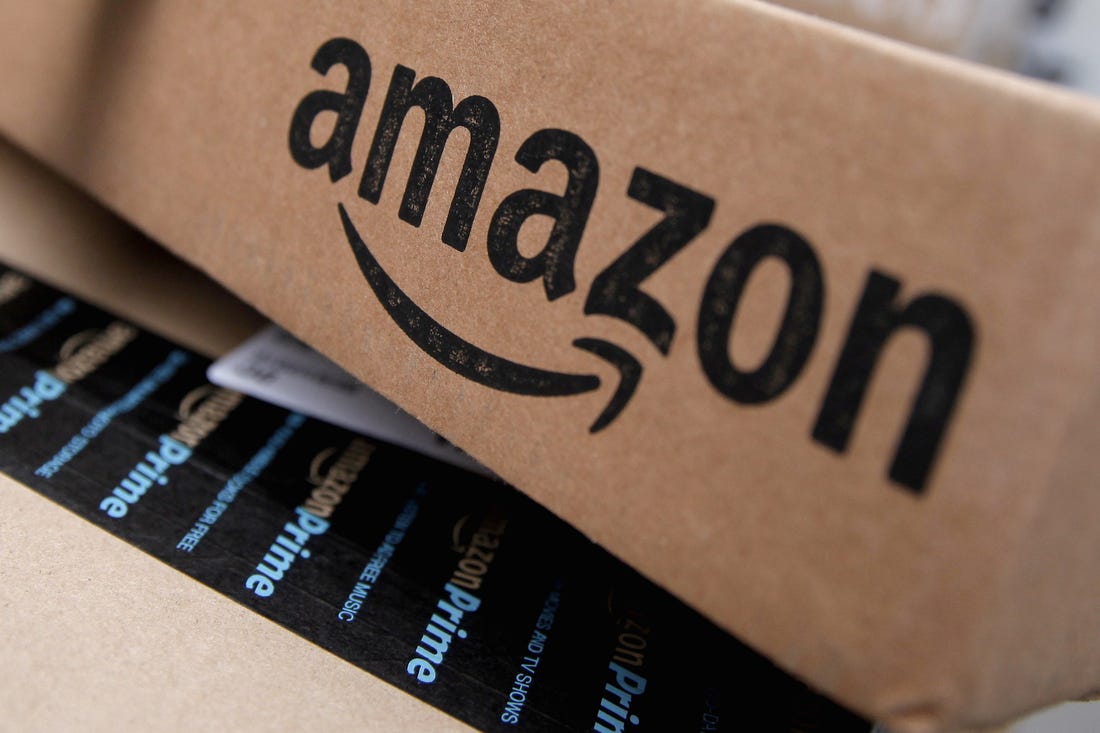 Another tech supergiant is about to throw their weight behind cloud gaming. On the heels of Google (Stadia), Microsoft (Project xCloud), and Sony (PlayStation Now) all leaning into cloud-based game streaming as of late, it’s said that Amazon is after a piece of the pie.

According to a recent report from CNET, Amazon will announce a game streaming platform in 2020 that leverages its broad Amazon Web Services infrastructure. AWS is one of the biggest cloud computing vendors in the world, and pulls in more than $20 billion in annual revenue. It’s certainly equipped to go toe-to-toe with the likes of Microsoft Azure and Google Cloud from a technological standpoint.

Although Amazon hasn’t publicly commented on its strategy, there’s word that it’s hiring away employees from places like Microsoft to help with this new initiative. Additionally, Amazon has posted job listings with verbiage stressing that it wants to “drive innovative new use cases like machine vision and game streaming.”

Amazon is in a uniquely conflicting position. It owns AWS, which is capable of providing game streaming services. It also owns Twitch, meaning there’s potential to integrate streaming and streamers in an interesting way.

However, Amazon has only failed as a developer, with no success stories to its name. All of Amazon Game Studios’ major titles have either been canceled (Breakaway) or have gone unspoken about for a long time (New World, Crucible). During E3 2019, Amazon Game Studios laid off a bunch of employees, which propagated reports that several unannounced games had been nixed.  As of now, it seems as though Amazon Game Studios’ biggest bet is a free-to-play Lord of the Rings MMO.

What exactly Amazon can bring to the table remains to be seen. Of its competitors, Xbox has it most figured out — especially come next year when Project xCloud will be compatible with Windows 10 PC and will include the Game Pass library. Outside the Xbox ecosystem, Google Stadia seems like the most obvious direct rival but Stadia has thoroughly underwhelmed in its infancy. Amazon has an opportunity to learn from Stadia’s missteps. Whatever happens, the cloud gaming scene is probably about to get a little more crowded.

Google Stadia wants to be the future of gaming. So do Microsoft, Sony and Amazon [CNET]