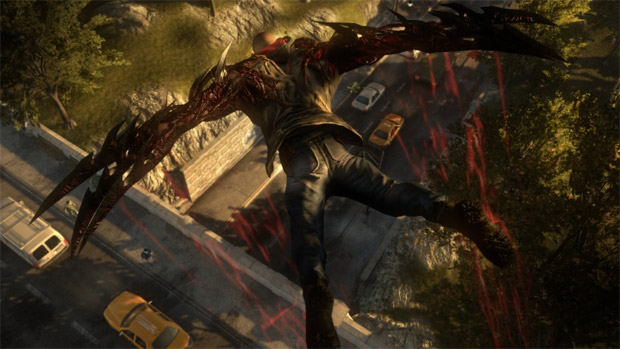 Plus some miscellaneous DLC

Currently, you can get a bundle from Amazon featuring Prototype, Prototype 2, and the latter’s RADNET downloadable content for $9.99 via download. It’s admittedly not the best time with all of the holiday’s major releases happening, but some of us like to stockpile.

I enjoyed Prototype when it released. Despite some overall issues with the game, being able to infiltrate military bases one person at a time somehow never got old, and the sense of freedom in movement when running and gliding through the city was satisfying.

While I’ve yet to personally play the sequel, Jim found it to be a rather solid entry. Something tells me I’ll want a mindless action game to help bring about the decompression process during the holiday break. For $10, Prototype 2 seems like an easy buy.