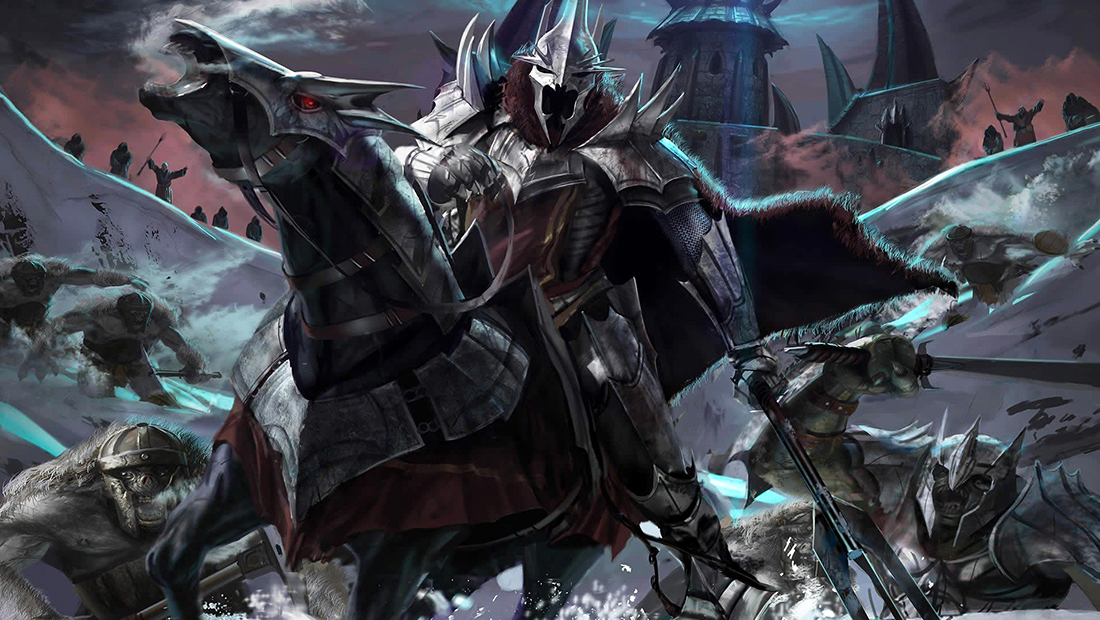 News has been brewing for days now that Amazon was pursuing a deal with Warner Bros. and the estate of J.R.R. Tolkien to bring an adaptation of The Lord of the Rings to television (or streaming), and today, it was confirmed.

Amazon has committed to produce multiple seasons of a new television series based on the epic fantasy novel. We don’t know what the story will be, but we do know it will take place before the events of The Fellowship of the Ring. We also know they won’t involve The Silmarillion.

So now that Amazon has their very own Game of Thrones, what will they do with it? Take any bit of what we know about The Lord of the Rings and its vast mythology and tell us where you would take a series.