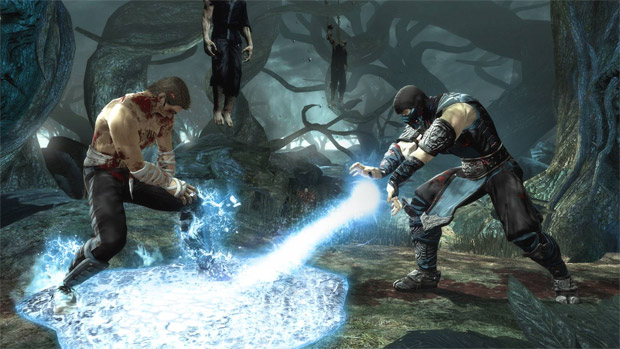 The new Mortal Kombat marks the first game in the series I’ve touched since the Genesis days. There’s a reason for that, and if you’ve gotten your hands on this latest installment, you’ll know why.

Having been publicly shamed by Conrad, I promised myself I’d grab a copy and train via a series of montages when the time was right. The time is right: Amazon has Mortal Kombat for $40, which is impulse-buy territory for a guy like me.