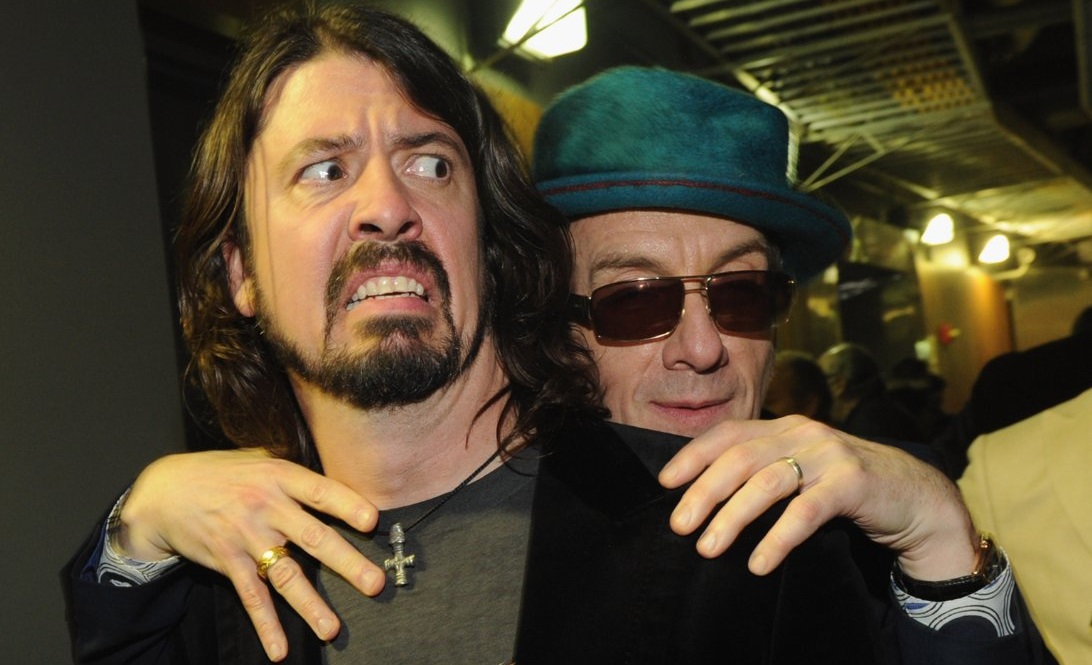 I don’t think I’ve ever been so conflicted when writing about an Amazon games sale. Like, more than 6,000 things are on sale. That seems like something you’d want to know about, right? At the same time, the sheer scope of this event makes it almost impossible to single out good deals to share with you.

So, when Amazon sent over a complete rundown of all the video game offerings, I didn’t know where to start. There are 5,536 listings in the physical wares category and another 644 digital deals. Some of the items are sales on microtransaction stuffs, others are savings on subscriptions. Also, I figured that no one would want an update on the price of NCAA Football 12 or Tiger Woods 10.

This is probably the simplest way to address this monumental task. Here’s the link to all the lightning sales throughout the day. A whopping 228 things are included. New deals go up every hour or so. It’s mostly things like Mirror’s Edge Catalyst for $30 at 9am Pacific, Teenage Mutant Ninja Turtles: Mutants in Manhattan for $30 at 9:55am Pacific — that sort of stuff. Decent savings on new-ish games.

Elsewhere, all the digital titles can be found here and the rest of the physical video games are tucked away here somewhere. If you’re going to buy something and you click on any of these links first, Destructoid gets a small percentage of the sale; we always appreciate that help.

Other than those specifics, it’s hard to pin down exactly what Amazon thinks the big ticket items are this year. There are more than 100,000 things on sale across the entirety of the site. If nothing else, Prime Day looks like it’s at least shaping up to not be a bust like last year’s.

As a last reminder, only Prime members can partake in Prime Day. Anyone looking to temporarily circumvent paying for a subscription can sign up for a free trial. Just make sure to cancel within a month so that you don’t get charged.