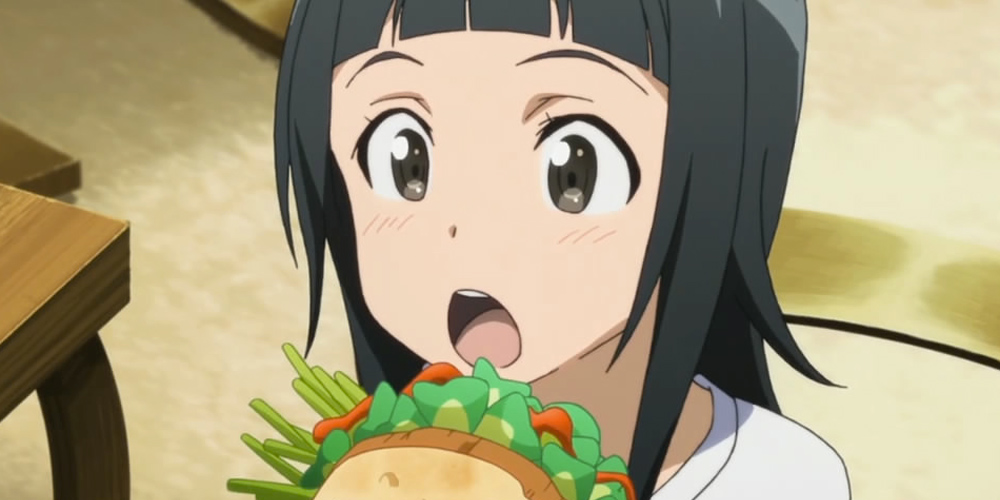 For more than $1 billion

“Amazon will acquire all of the outstanding shares of Twitch for approximately $970 million in cash, as adjusted for the assumption of options and other items. Subject to customary closing conditions, the acquisition is expected to close in the second half of 2014.”

Emmett Shear, CEO of Twitch, also released a statement on the acquisition.]

It was believed that Google was ready to acquire videogame streaming site Twitch for $1 billion but “those talks cooled in recent weeks,” reports The Wall Street Journal. Now, it’s Amazon who is reportedly stepping up to buy Twitch, according to the WSJ and The Information.

The deal isn’t done until it’s formally announced, as we saw with the earlier Google rumblings, but sources say an announcement could happen as soon as today.

There’s been talk of which acquisition would be better for Twitch users. I’m still undecided.