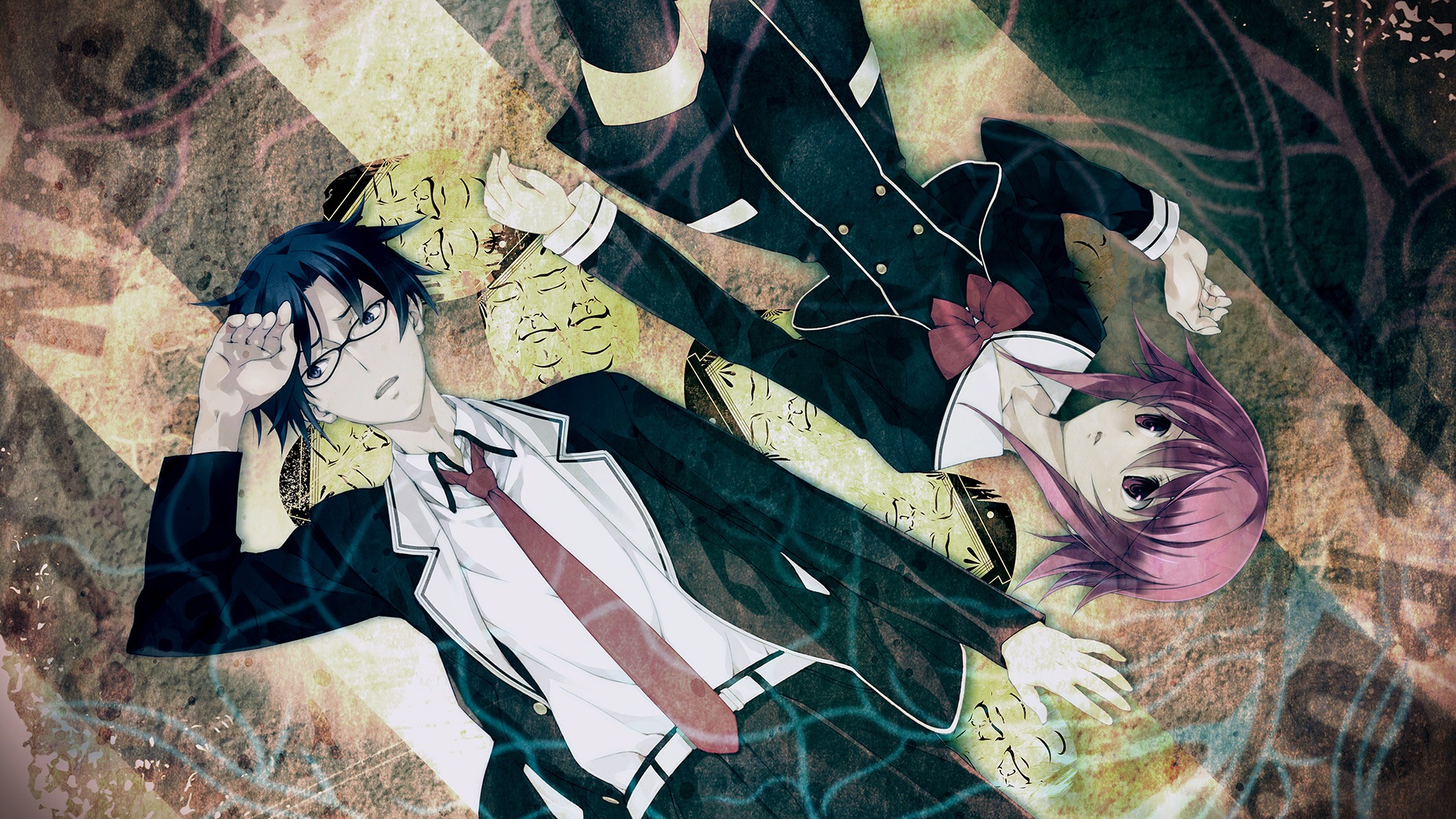 Listings for Chaos;Child have appeared on Amazon Germany for PS4 and PS Vita.

The entries appeared on Amazon Germany, currently with no images and a date of June 30, which is likely a placeholder at this time. This also isn’t the first sighting of the visual novel listed for a western release, as German retailer 4U2Play listed it back in January with the same June 30 date, although both entries have since been removed from their site. PQube is listed as the publisher for the visual novel, and was also the publisher for Steins;Gate and Steins;Gate 0.

The fourth main entry in the Science Adventure series, Chaos;Child could be called a sister series to the better-known Steins;Gate. However, only the visual novels for Steins;Gate and Steins;Gate 0 have made it out of Japan to date. The other entries have so far remained in Japan, with only their anime adaptations getting a worldwide release, including Chaos;Child.

Given that E3 is right around the corner, we may hear something about the visual novel soon.