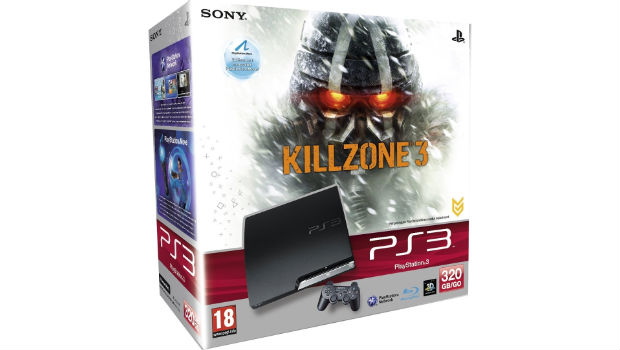 French Amazon.com has outed yet another PlayStation 3 bundle, this one packed with Guerilla’s upcoming shooter, Killzone 3.

The game will come wrapped with a 320GB Slim PS3 console, which gives you plenty of room to store all of the potential Killzone 3 downloadable content in the pipeline. Sony hasn’t officially announced the bundle for any territory, so it’s unclear whether it will just hit Europe or if we’ll see it in North America as well.

Killzone 3 is out February 22, with a demo hitting PlayStation Network on the 15th. We’ll have a full review tomorrow, so stay tuned.