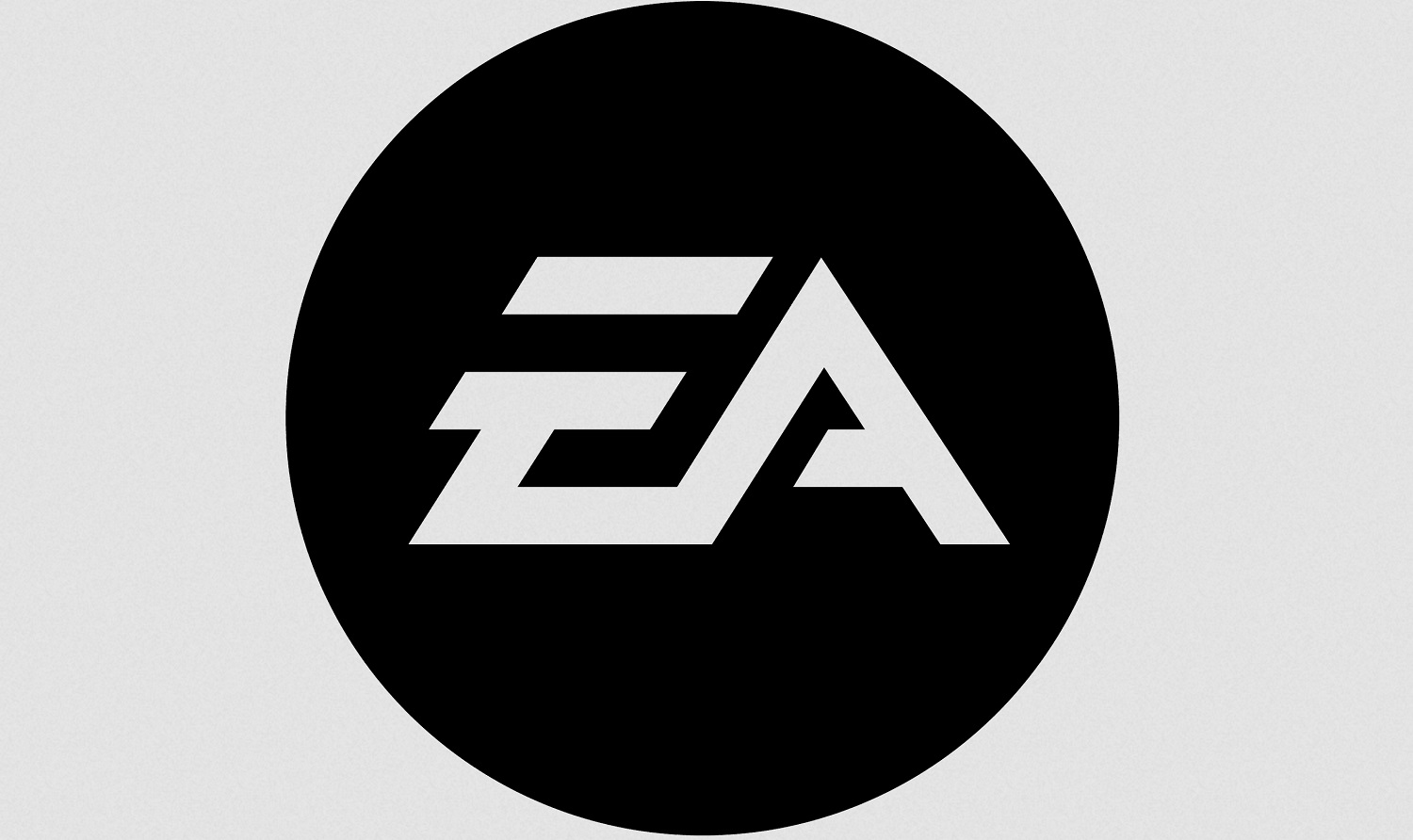 The financial analysts at CNBC have shot down circulating rumors that retail giant Amazon is preparing to announce that it has purchased legendary developer/publisher Electronic Arts (EA).

Stories of the acquisition began circulating within the last hour, which understandably caused an immediate spike in EA stock value. Since then, however, “industry sources” speaking with CNBC’s David Faber stated that such a deal has not been struck, nor has Amazon even made a bid toward EA in regard to purchasing the studio. Bloomberg Terminal has similarly doubted the claim.

The initial story, posted by USA Today, cited that Amazon had already tabled an offer to the FIFA, Madden, and Mass Effect studio with an eye to acquiring the publisher and its IP catalog. Speaking fairly, USA Today rumors are believable, given ongoing whispers that EA is one of many major gaming studios looking to sell up. When recent, industry-shaking acquisitions involving companies such as Microsoft, Activision Blizzard, and ZeniMax/Bethesda are also taken into account, huge transactions such as the one rumored this morning are far more credible than they once might have been.

This breaking news story continues to unfold this morning. But, even as mere minutes pass, it seems more and more likely that the Amazon/EA purchase rumor is, at this stage, unfounded.

Amazon is not going to make a bid for Electronic Arts, sources tell CNBC's @DavidFaber. Shares of $EA surged earlier on a report citing a "rumor." pic.twitter.com/k7wk0Fy7xv