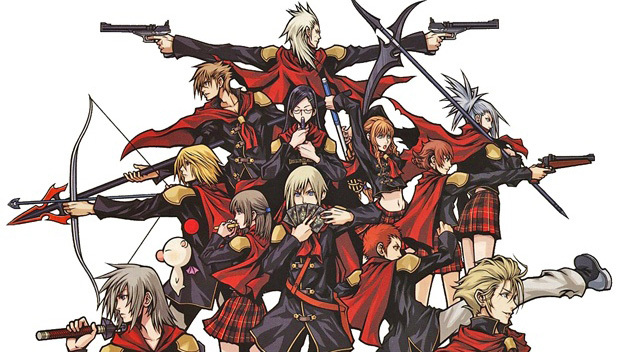 The rewards range from physical goodies if you’re lucky, to guaranteed digital drops if enough people play. All you need to do is go to the site, log into Twitter, and accept the app. To “attack,” you need to post a tweet.