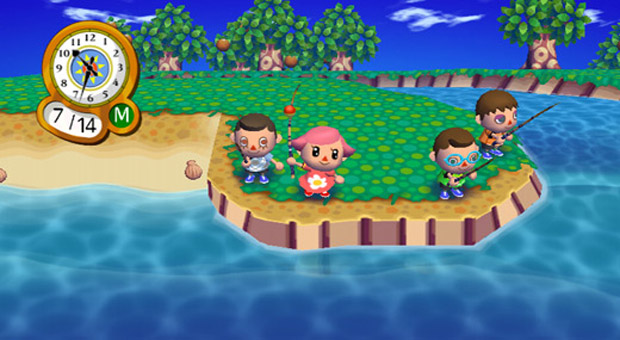 Admittedly now might not be the best time to stock up on older titles (regardless of how cheap they are), with the year’s biggest games on the near horizon. Even still, Amazon’s got some deals that might interest you, starting with a $50 store credit for purchases of the Xbox 360 4GB console with Kinect bundle.

Likely more relevant to the majority of you is another one of those “buy one game, get one for 50% off” offers. The selection is mostly stuff you’d expect to see, though this might be a good opportunity to get in on the Nintendo Selects series since they’re already affordable at $19.99 a piece.