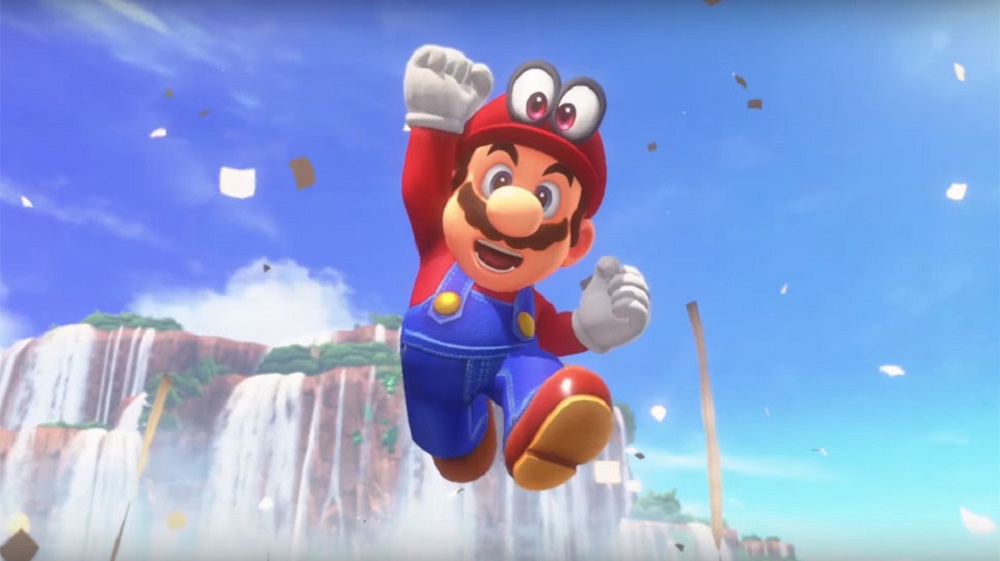 The Switch title, launching pretty late in the game on October 27, is currently surpassing Amazon sales of many of 2017’s biggest money-makers, including Zelda: Breath of the Wild, Call of Duty: WWII, Destiny 2 and Crash Bandicoot: N.Sane Trilogy.

Obviously, the year is not quite over just yet. So, unless a sudden monster comeback is mounted by Breath of the Wild, Call of Duty or Valkyria Revolution, it’s looking pretty snug that Mario will be spending Christmas celebrating his incredible success, alongside Peach, Yoshi and John Leguizamo.