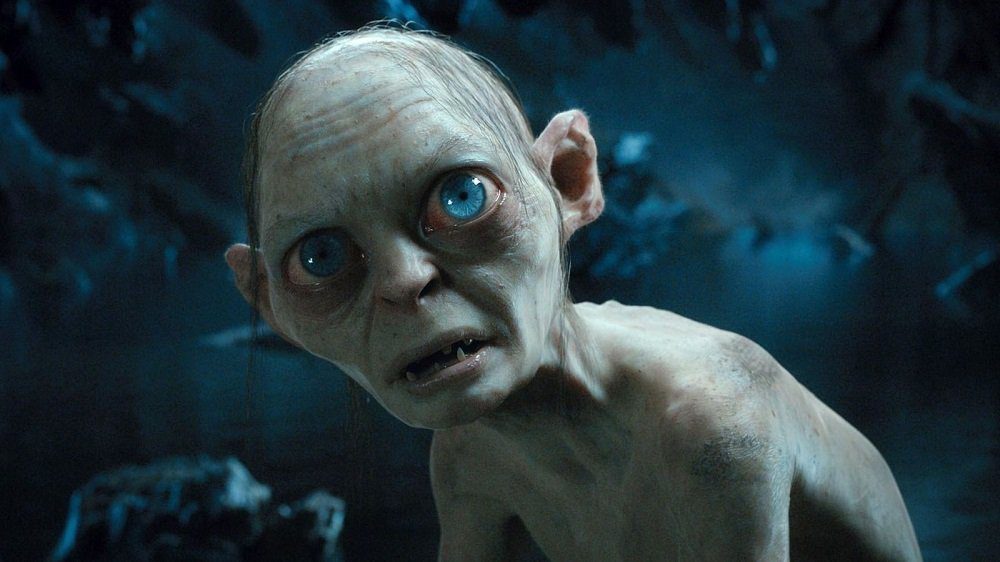 You no longer have my sword, nor my axe

Amazon Game Studios’ ambitious MMO set within the Lord of the Rings universe has hit the bricks, following failed negotiations between Amazon and its development partner’s new owner, Tencent.

According to a new report from Bloomberg, the project was a joint development between Amazon Game Studios and holding company Leyou Technologies. The latter company was acquired by Chinese conglomerate Tencent in 2020, forcing new contract negotiations. But it seems that Amazon and Tencent failed to find common ground on the new terms, which has led to Amazon canning the LOTR project altogether.

“We love the Lord of the Rings IP, and are disappointed that we won’t be bringing this game to customers,” an Amazon spokesperson told Bloomberg. “We have been unable to secure terms to proceed with this title at this time.”

The Lord of the Rings will now go in Amazon’s storage closet alongside previously canned releases Crucible and Breakaway. Sandbox MMO New World remains in development for PC, with a tentative launch date of August 31. Since it officially announced it was entering video game development back in 2014, Amazon Game Studios is yet to see a successful release. Having just opened new digs in Montreal, Canada, it seems that the retail giant is still all-in on its digital endeavors.