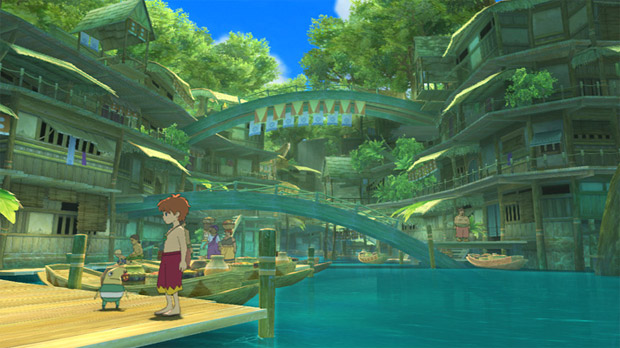 Do it for Mr. Drippy

This is the day I’ve been waiting for. Level 5’s Ni no Kuni: Wrath of the White Witch started the year off right all the way back in January and some of us who missed out on the well-received role-playing game have been hoping for something in the way of a sale ever since. How does $39.99 sound? Sounds great to me.

Both Amazon and Target (in-store) have Ni no Kuni for that price right now. If you’ve been similarly waiting for a deal, it doesn’t seem like we’ll be getting much more than this anytime soon. Jump on it while you still can.