deviantART user ChaoyuanXu is an incredibly talented artists who’s made a ton of cool art pieces. One particular series of images that’s making the rounds right now is his fantastic depiction of what the Assassin’s Creed series would look like set during the ancient empire of China.

One of my favorite things about the Assassin’s series is that it literally can take place in any time period and make sense with the Animus. Where else would be cool? These series of photos done by various artists shows off Japan, Rome, the future, and so many other possibilities. 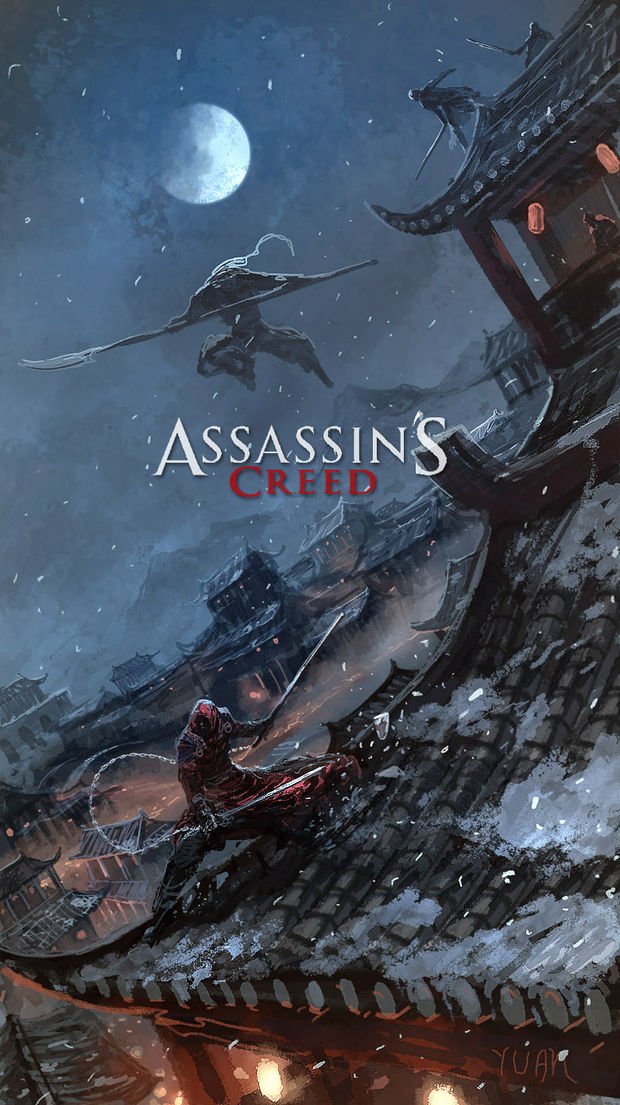 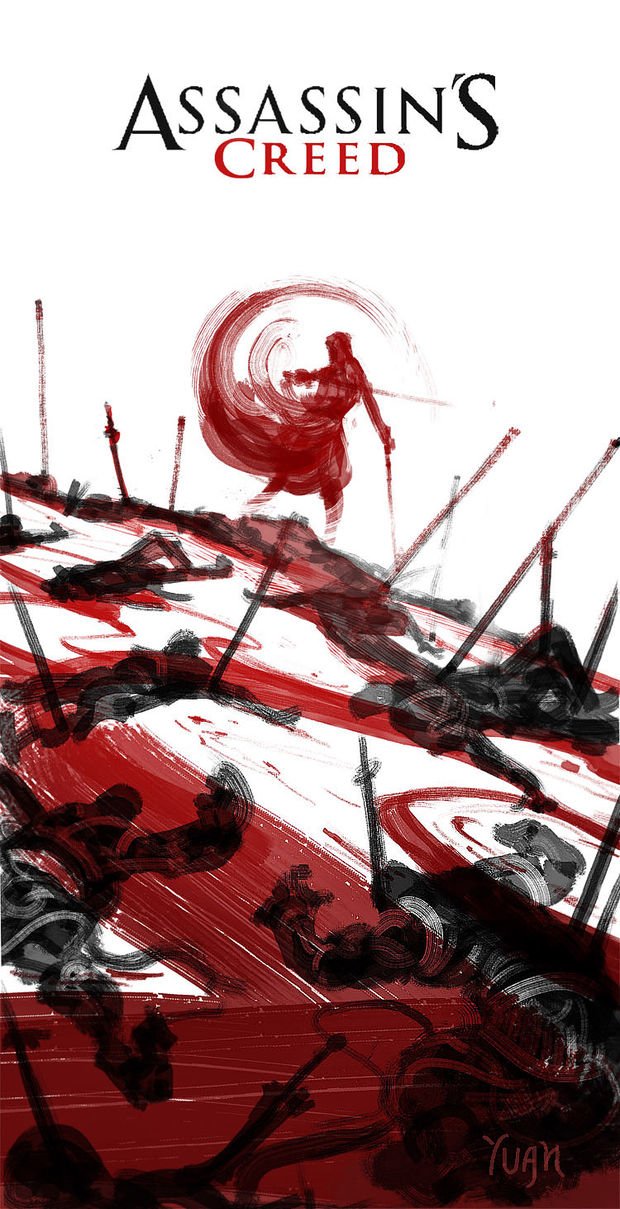