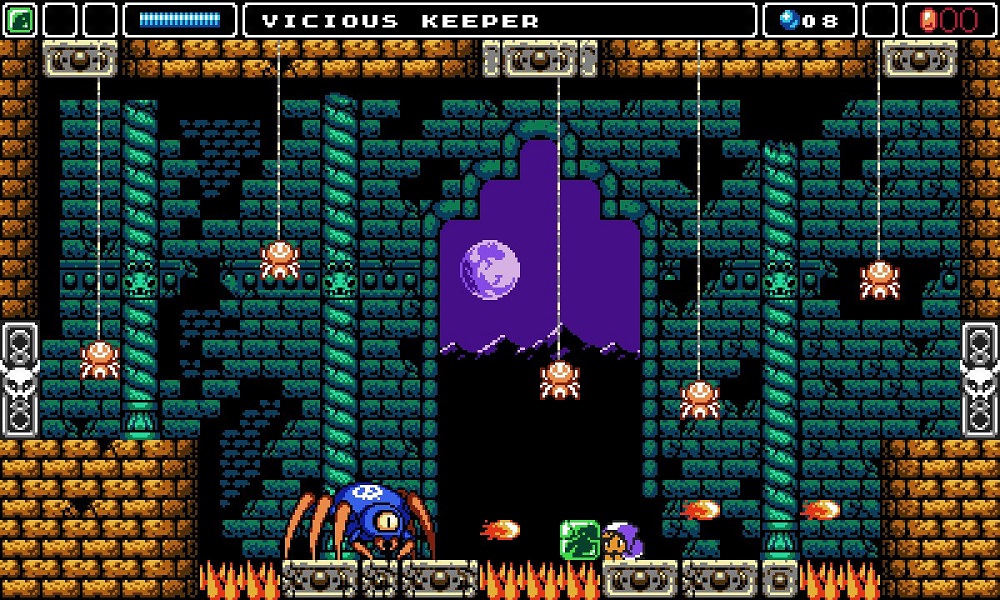 Elden Pixels, the indie outfit behind Alwa’s Awakening, had cause to celebrate recently, as the Switch port of the cutesy gothic-platformer reportedly sold as many copies on the Nintendo platform in its first week as it had done in its first month on PC.

Speaking on Twitter, Elden Pixel’s Mikael Forslind revealed the statistics, noting that Alwa’s Awakening has also sold more copies so far in 2018 than it did in its launch year of 2017. “The Switch launch has been very kind to us” said Forslind, though he stated it wasn’t a strictly fair comparison.

First launching on Steam in February 2017, Alwa’s Awakening sees a young girl from another world, Zoe, arrive to free the land of Alwa from a infestation of cursed monsters and other beasties. Armed with a magic staff, players must guide Zoe through some 400 rooms of traps and dangers.

Alwa’s Awakening is available now on PC and Nintendo Switch.