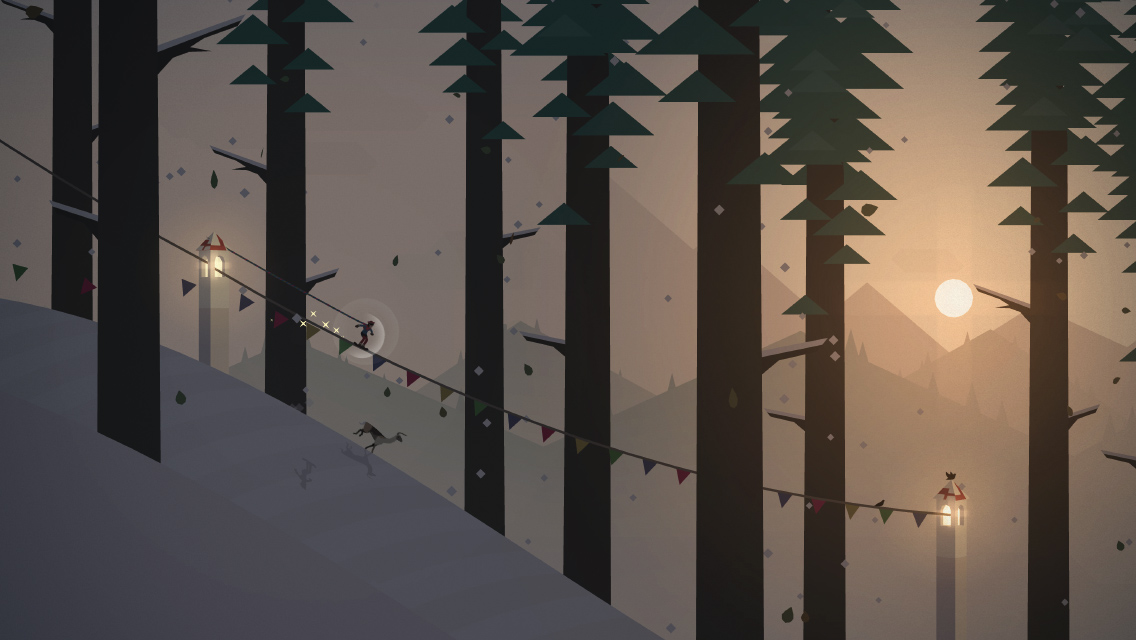 While this is a premium title on iPhone and iPad, the Android version instead has “a variety of opt-in bonuses for players who might need a little extra help, or otherwise want to show their support,” according to the studio, who assures the “core gameplay experience” remains the same.

“After playing games such as Crossy Road and Threes! Free we began to understand that free-to-play can be done in a very tasteful and respectful manner,” wrote Snowman co-founder Ryan Cash. “We also heard about the crazy levels of piracy on Android (thanks in part to Ustwo Games’ incredibly insightful Monument Valley infographic), and wanted to ensure that Alto’s Adventure could be as accessible as possible for everyone, while still being good for business.”

Sounds reasonable to me. It would be wonderful to see this team continue making games.