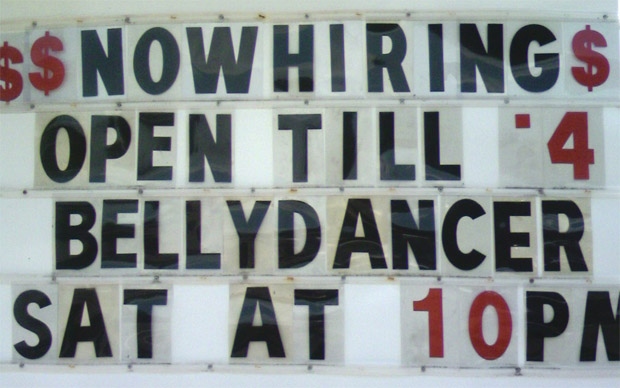 [What happens when the World Warrior tournament is over? Once the princess has been saved? Video game characters have to do what many of us are already dealing with — going around trying to find a job. For his Monthly Musing, AwesomeExMachina shows us what the resumes of some iconic gaming characters might look like. — JRo]

Let’s be honest, the economy is hitting us all pretty hard. Everyone’s gotta suck it up, budget some expenses, pretend to be satisfied with their job, and sometimes make Ramen Noodles in a coffee maker. It’s got us all falling back on secondary plans and sometimes even secondary jobs. But, we’re not alone.

The fantasy world of video game characters isn’t spared either. Coins and power-ups are becoming scarce and sometimes the old routine doesn’t work any longer. So, it’s time for some of our favorite icons of the pixel universe to buckle down, update their resumes, and hit the job market once again. 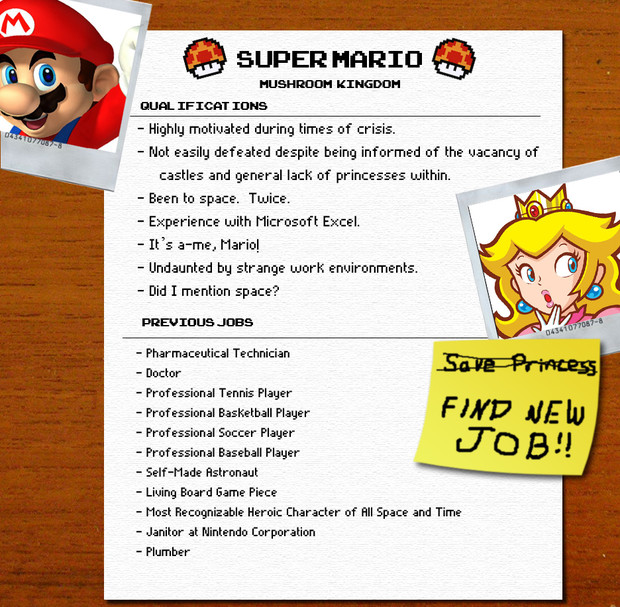 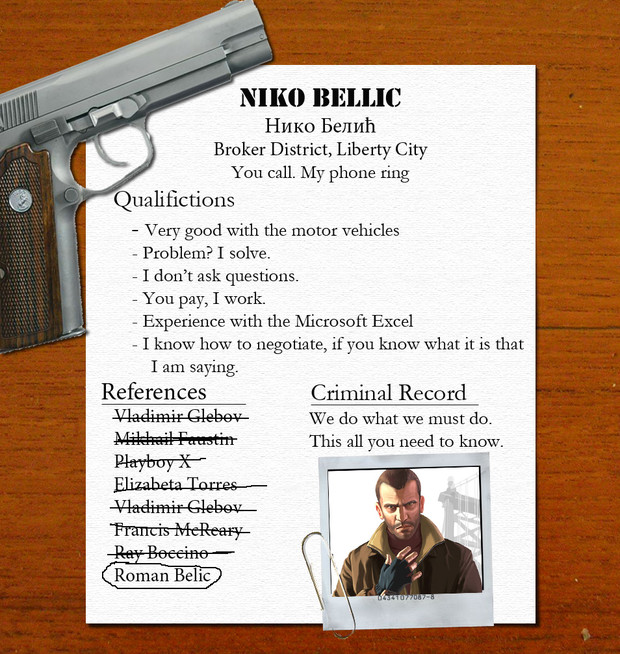 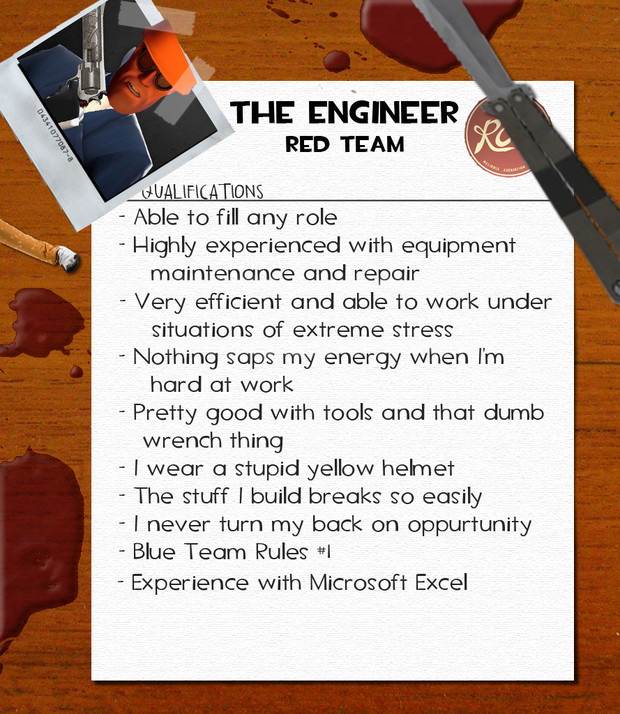 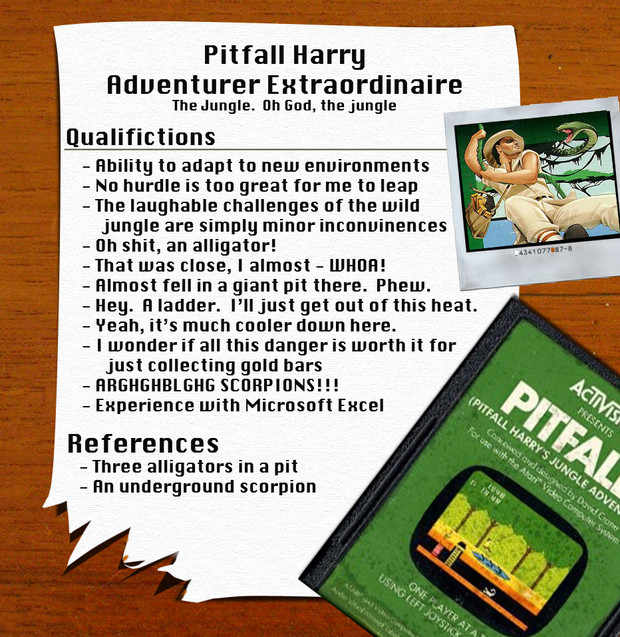 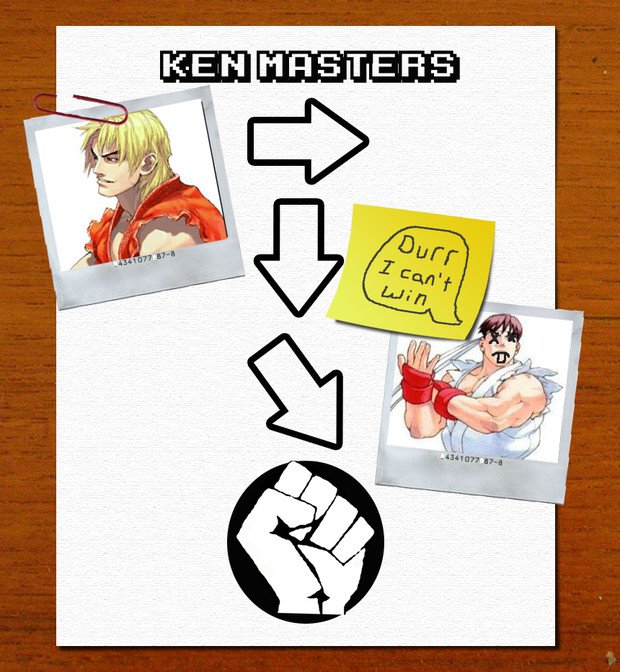