If there’s one question that crops up consistently within the pretentious, cheese-eating gamer community, it’s this: When will gaming get its Citizen Kane? Oh, videogames will never be taken seriously by a mysterious and clandestine group of people who we don’t know unless gaming has its equivalent of a movie that barely anybody’s seen but keeps getting cross-referenced in order for writers to look smart.

Many believe that videogames do not yet have their opus, their crowning artistic glory, their proof that interactive entertainment can stir the soul and move the heart. These people are dullards of the highest degree, lacking in the scholarly wisdom that you or I possess. For you and I know that videogame already had its Citizen Kane many years before the debate even started.

Come with me on a journey of the mind as we reveal just how much true art and meaning has prevailed in the world of videogames. 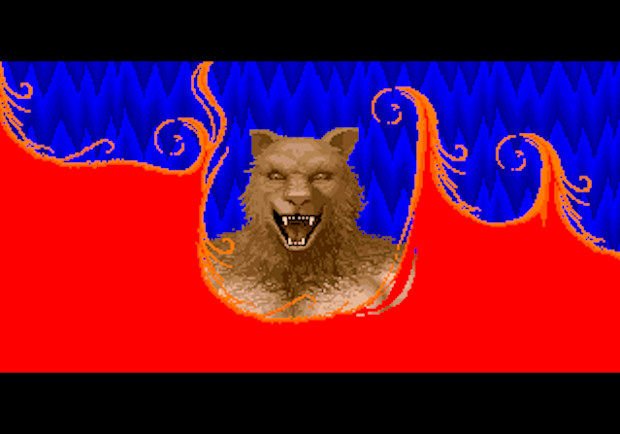 Man versus Beast. Beast versus Man. A man who struggles to contain the raging beast inside him, and the forces from without that threaten the security of that which lies within. This is Altered Beast, and never has a more intense and unrelenting dissection of the human soul been committed to pixel and laid bare before its audience with such unapologetic veracity.

Altered Beast is a game in which a man, deprived of the woman he loves, rises from his grave. What does this mean to us? Without the presence of those we love, we wither and die. It’s a touching, naked portrayal of man’s greatest weakness, and greatest strength — the beauty of woman. A wise philosopher, I believe it was Aristotle, once said: This is a man’s world, but it wouldn’t be nothin’ without a woman on this Earth. This is the underlying message of Altered Beast. For all the nameless hero’s muscular physique and combat prowess, without a woman, he might as well remain in his grave.

However, Altered Beast does not condemn the male of the species, providing instead a refreshing balance to the gender role debate. Indeed, while Altered Beast does state that man without woman equals death, it does not say man is helpless in his bid to restore life to the soul. When stirred into action, man is capable of many great feats. Rising from one’s grave is an impossible task, the perfect metaphor to show how an iron will and the determination to be with a loved one can conquer unbeatable odds. 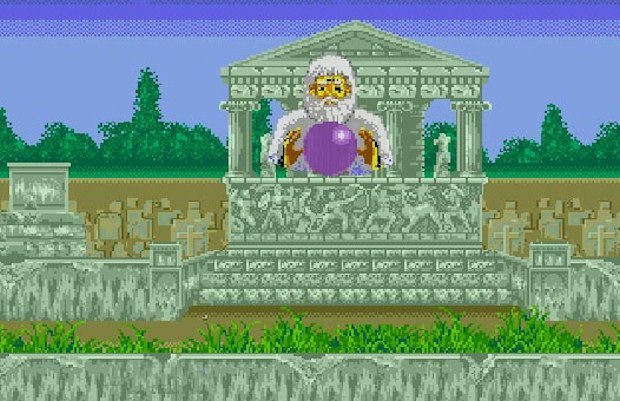 The importance of the “Rise from your grave” speech is lent weight by the fact that it is one of only a handful of speeches in the game. The developers intended for us to strongly consider its message and what it means to us. It is a seminal moment, not just for the game, but for all of videogame history.

The closer the hero gets to becoming an animal, the less dressed he becomes. Perhaps this means that it is only our superficiality — things like clothes, vehicles, houses and abstract concepts — that separates us from the beasts. Take away a man’s clothing, and what do you have? Just another animal, shed of its pretentious ambition to become something higher. It’s an incredibly powerful reflection, one that diminishes the importance of our so-called “civilization,” while at once acknowledging that we as individuals could harness great strength if we too shed our clothes and admit to the reality of our existence. 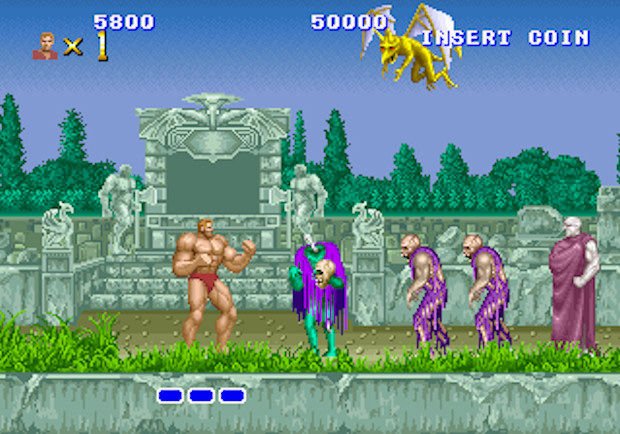 They say society is three hot meals away from falling into anarchy, which means that a deprivation of social comforts needs occur for only a short while before mankind’s animal spirit bubbles to the fore, ugly and gnashing and ready to kill. Altered Beast takes this view and expands it, focusing primarily on the sexuality of man. Altered Beast could be taken, in fact, as both a celebration and condemnation of the human sex drive, perhaps our most potent and dangerous human instinct. 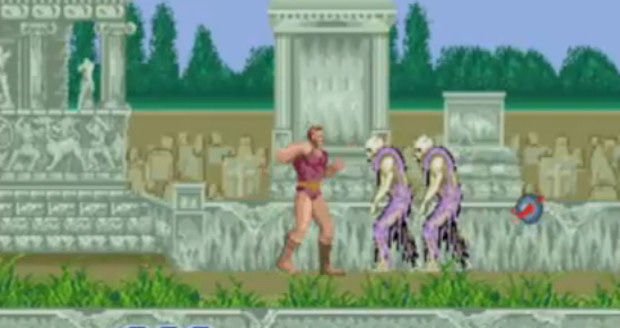 It’s by no accident that the hero of the game collects blue balls in order to turn into a beast. Deprived of his woman, blue balls are indeed what our hero would get, and the more he does so, the more monstrous he becomes. It is a crude double-meaning of course, but it shows that our developers are not without a sense of humor. Art games don’t have to be so serious all the time!

Of course, once the transformation from man to beast has happened, we learn the horrible nature of man’s true self. His id, his ego and his super-ego become one to form a Super Idego, where chaos is controlled, control is thrown into chaos, and inward pleasure becomes indistinguishable from outer destruction. A killing rampage ensues, those who once tormented the hero now the victims of torment themselves. It throws open an interesting debate — is a man justified in sinking as low as his enemies if the goals are noble enough? When is it permissable to become an animal? More importantly, can we ever go back?

The game attempts to answer some of these questions, the most important one being that of “returning” to humanity after the transition into beast. We are welcomed to our doom by the villain of the piece — A man who appears as perhaps a reflection of our truly evil dark side. An animalistic nature guided by thoroughly human machinations. The villain is a man who can control his own internal animals, but in doing so, becomes something even more monstrous. He represents what happens when a man acknowledges the beast inside him, but lets it run wild, blurring the lines between the employer and the employee. Who is in control? The villain or his inner demons? This is what our own hero could become, lest he define the line between human and beast. 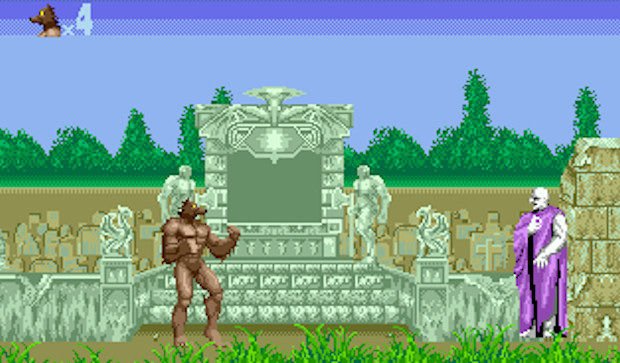 Yet it is this villain who calms this raging beast inside our hero. He is able to put the creature back inside its cage and return our hero to his human form. When we defeat the boss of the first level, he reverts back into his own human form (here we see how he compartmentalizes, able to call upon his animal instincts at will and use them for evil) and in doing so, changes our own hero back. Why does he do this? How does he do this?

That, my friends, is up to you to decide. Mainly because I can’t believe I got even that much mileage out of this. Still, goes to show just how easy it is to make an art game if you’re vague enough and there are people willing to impose their own meanings on your convoluted nonsense. Keep an eye out for more Citizen Kanes of gaming, my artistic friends. The meanings are there, if you look really, really hard enough.