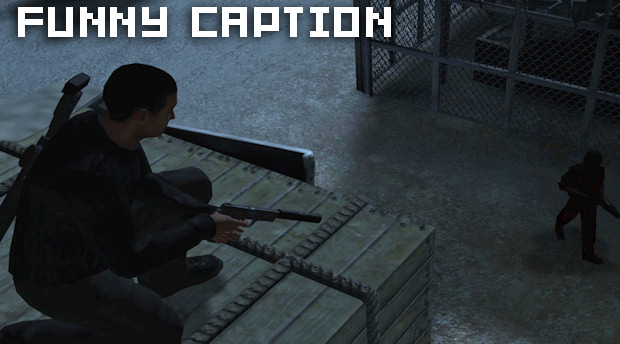 All aboard the delay train, WOO WOOOOO! Yet another game has fell to the might sword of the Postponement Warrior, with Obsidian’s Alpha Protocol becoming the latest to get shunted from 2009 to 2010, joining a ridiculous amount of games to have suffered the same fate and confirming earlier rumors.

The spy-themed RPG was originally slated to hit shelves this month, but Sega has now changed the date on its official site to “Spring 2010.” Could this have something to do with the “not enough like Mass Effect” criticisms unveiled in that leaked Sega memo?

We’ll try and get a reason for the delay, but I’m sure the usual spate of “quality assurance” or “cramped holiday” excuses will be all we get. I think this game has real promise, for what it’s worth, so I hope that there’s nothing seriously problematic with Obsidian’s latest offering.

I knew something was up when I went to Best Buy last night for a midnight launch that didn’t happen. That was disappointing.