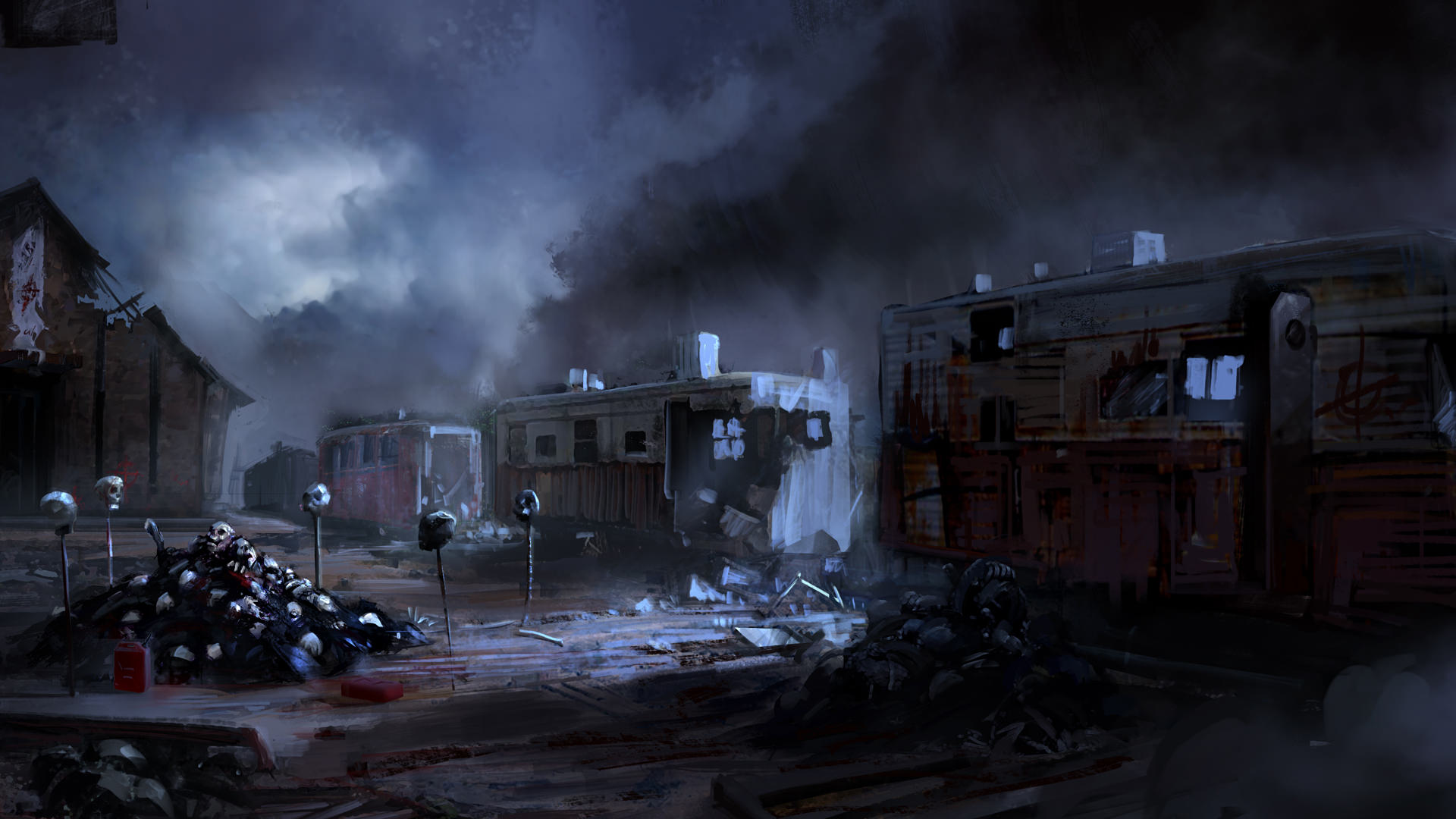 When you’re talkin’ to yourself, and nobody’s home…

This concept art from Alone in the Dark: Illumination illustrate some of the environments in the game, and man, they’re boring. From the grey concrete of an urban area to the grey scenic vistas of a mansion along the shore, this game is sure to have players adjusting their gamma settings.

Alone in the Dark: Illumination’s gameplay seems fairly interesting, at least. It’s a spin on the Left 4 Dead concept of 4-player survival horror which has players making their way through levels with randomly generated elements such as enemy location, locked doors, and room layouts.

Alone in the Dark: Illumination is set to release in November 2014. Meanwhile, I liked 2008’s reboot.

Filed under... #Alone in the Dark#Atari#Survival Horror