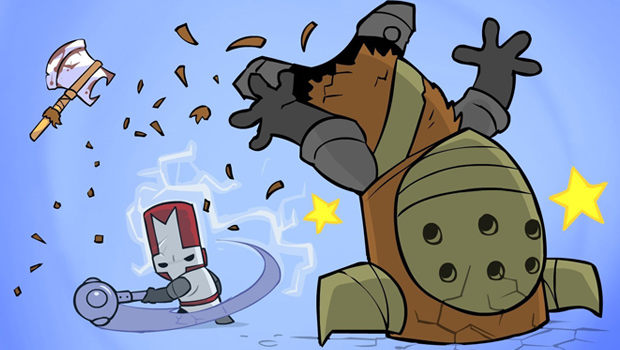 Four years after releasing on XBLA and winning over the hearts of millions of gamers, Paladin-powered developer The Behemoth is nearly ready to release its medieval, multiplayer beat-’em-up onto Steam.

Castle Crashers will be releasing on September 26, 2012 on Steam, and will feature over 25 unlockable characters and 40 weapons, on top of the PvP style Arena Mode and Insane Mode. Considering the large amount of DLC available for both the XBLA and PSN versions, The Behemoth will most likely be rolling out more content for the Steam version in the weeks to follow.

The Behemoth will also be giving away codes for the game and other merchandise for its loyal fans throughout September 26, so keep your eyes peeled for that! If you haven’t tried Castle Crashers yet in its previous iterations, this is a perfect time to grab your knight’s helm and bring the pain to those darn Barbarians!