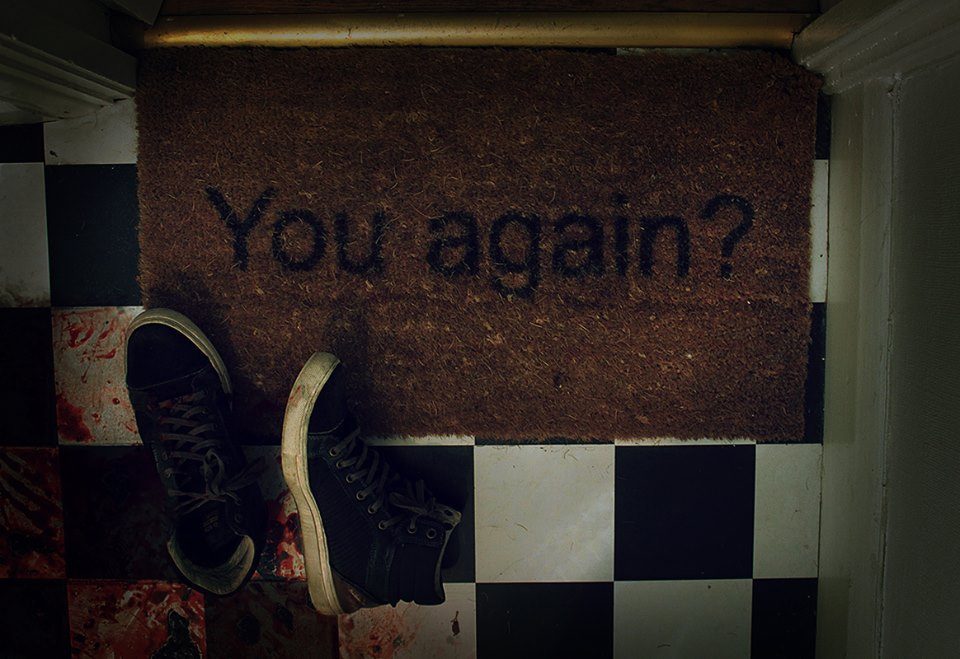 Kojima and co. gave us a glimpse of home-based horror with P.T. and I desperately want more, even if it’s from a completely different group of people. Allison Road looks like the next closest thing.

A couple of notes about this pre-alpha video aside from the usual warnings: it won’t spoil the scares and some elements, like the inventory system, aren’t present. This is real gameplay, but to help keep the story a mystery, the footage shown here is “not what you’ll see in the full version.”

“These 13 minutes have been put together by our small team of six (that’s including SFX & Music) to showcase where the development of the game is at and to give you a feel for the vibe that we’re going for,” said Lilith Ltd. Impressive stuff so far. Hope that 2016 release date doesn’t slip.