Last month, Lilith brought its home-based horror game, Allison Road, to Kickstarter. The fledgling studio asked for £250,000 in crowdfunding to create what many have called a spiritual successor to P.T., the lead-in to Konami’s cancelled Silent Hills. Those plans have changed.

Lilith found a publisher for Allison Road and, as a result, has withdrawn from Kickstarter.

“Working with Team17 will give us the chance to make our game unhindered creatively, but at the same time will give us the resources, support and experience that only a 25-year-old studio can give,” Lilith wrote in an update to backers. “For all of you that have pledged already for in game rewards, we absolutely promise you that we will look at ways outside of Kickstarter that will allow you to be involved in the game at a later date.”

This is a great move on Team17’s part. The company is mostly known for its work on the long-running Worms series, but recently it has also published games like The Escapists and Beyond Eyes. Playtonic’s Banjo-Kazooie spiritual successor Yooka-Laylee is up next.

As for Allison Road, the team says it “will be going very quiet for a while” to focus on development. I gave the initial Kickstarter pitch another once-over to refresh my memory, and this is what I saw. 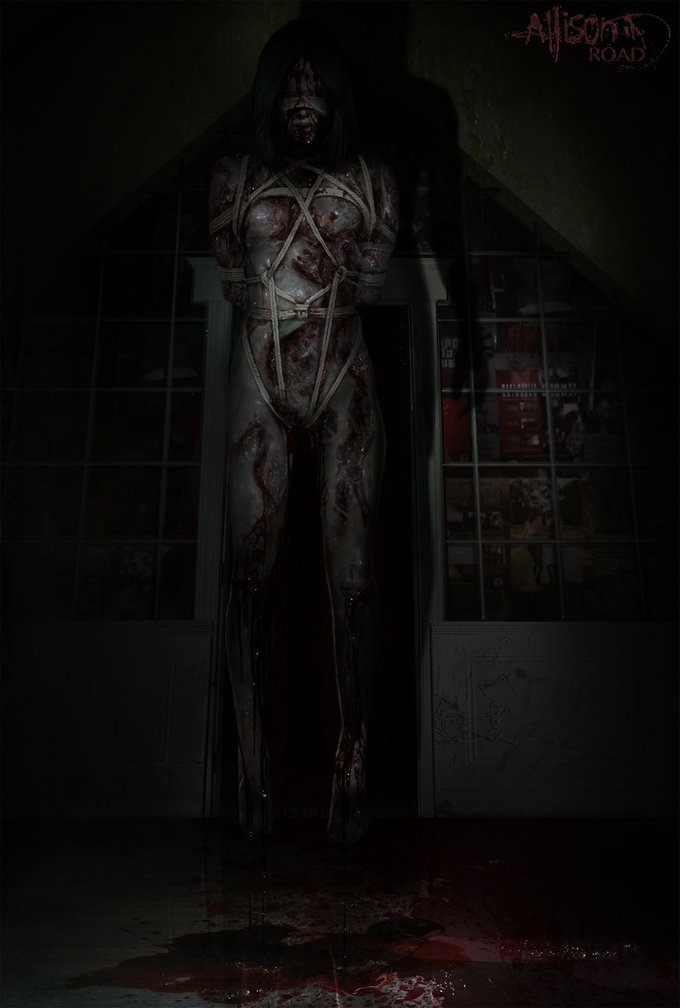