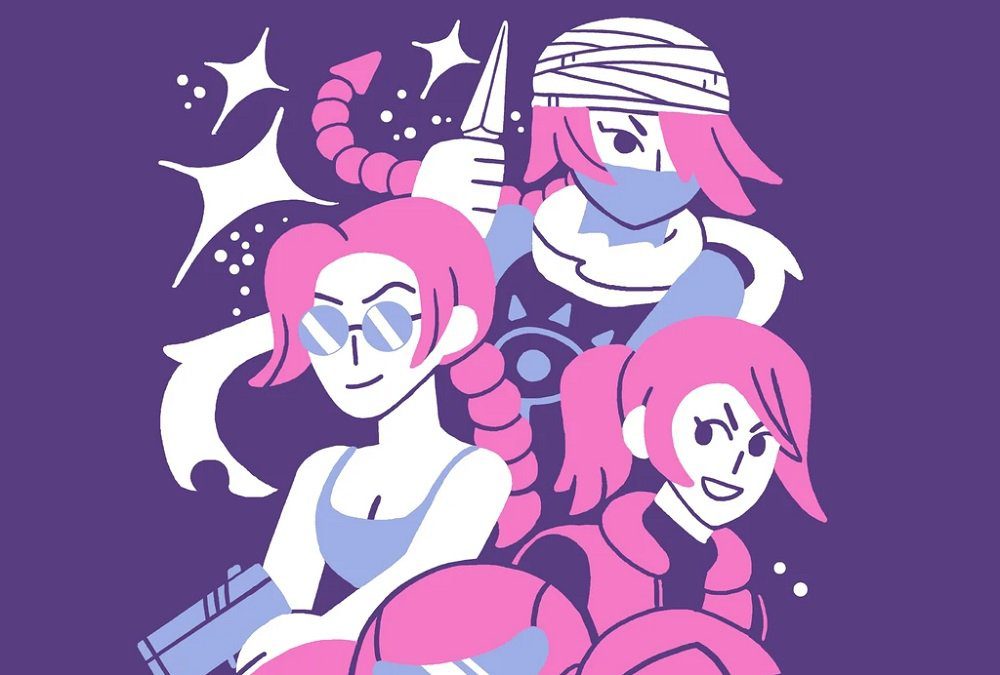 Speedrunning marathon was a great success

The Fleet Fatales extravaganza has finally wrapped. As the curtain falls on a week of daily game-busting escapades, the Games Done Quick team announced that an amazing total of $81,101 USD was accrued over the course of the seven-day, all-women’s speedrunning event.

Fleet Fatales, which made its debuted in 2019, is an event which has grown out of the Frame Fatales community, supporting women speedrunners from across the globe. Over the past seven days, the socially-distanced marathon saw players smashing through great titles including Hades, Resident Evil 2, Shantae: Half-Genie Hero, and Cadence of Hyrule, alongside entries in legendary franchises such as Tomb Raider, Mega Man, and Sonic the Hedgehog.

All of the proceeds raised will be donated directly to The Malala Fund, a non-profit organization that fights to ensure women and girls across the globe are afforded access to safe, free, and high-quality education, regardless of status, background, nationality or economy.

The Frame Fatales team will return in 2021 for its next event, Flame Fatales. In the meantime, you can learn more about the community and how to get involved over on the official Frame Fatales Twitter. Congrats to everyone involved – from the runners to the production team and the generous donators – in making the week’s events a success.

Shout out to all of the volunteers, runners & staff that made this event possible. And thank you all for your generosity & supporting this cause! We’ll see you next year for Flame Fatales 2021 â¤ï¸ðŸ”¥ pic.twitter.com/nPsZFK8hH0