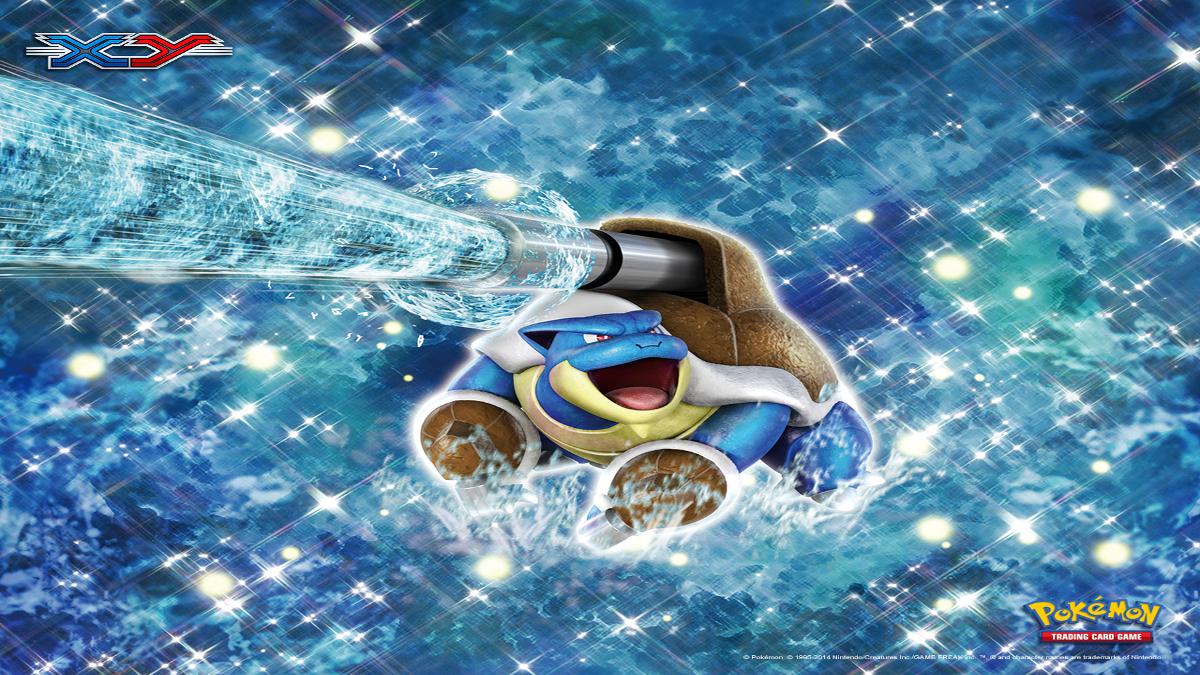 Water-type Pokémon have been some of the most well-represented types since the first generation. In the beginning, bulky Water-types such as Blastoise and Lapras were powerful members of the team, and Gyarados, the menacing water dragon, is still popular today. Now, we get the duality of Palafin, adorable one turn and super-hero buff the next, and the extra strength of Dondozo plus Tatsugiri. Whoever you prefer to keep on your team, most Water-types tend to be well-rounded with many strengths and few weaknesses.

What to expect from them

First, you have to understand what you can expect from this type of Pokémon. While each one will have specific strengths and weaknesses, as a whole, most Water-types will be heavy defenders. Pokémon such as Vaporeon, Dondozo, and Slowbro will be on the field for a long time because they have a high defense and can heal themselves slowly. It takes a long time to chip away at their defenses. In fact, you may move through a couple of members of your own team before you manage it. Dondozo, for example, has a Defense stat of 115 and HP of 150. It can be equipped with the Leftovers item to heal itself too. Trying to move this massive fish is not going to be easy.

Also, Water-types may take advantage of the Rain weather effect. All it takes is one Pokémon with the Drizzle ability, such as Pelipper, to make it rain for the next five turns. Then, any Water-type will have strengthened abilities. Golduck and Floatzel have the Swift Swim ability, which makes them faster while it’s raining. Knowing these go-to strategies, here are a few ways that you can counter them.

It’s already difficult to deal damage to them, but when they start attacking back, your Pokémon is more likely to faint first. Using Status Effects to put them to sleep, poison them, or paralyze them can help you get them off the field faster. The Toxic move from Pokémon like Breloom, Toxicroak, and Clodsire can badly poison a Water-type with a compounding effect. Toxicroak and Clodsire are even more useful here because even if they are hit before they can use their Toxic move, they both have the Water Absorb ability that helps them heal from the water attack.

If you don’t have a way to poison, paralyze, or lull them to sleep, then moves like Leech Seed and Giga Drain from Arboliva can at least sap their HP to allow you to stay on the field longer. The main point here is to keep them from attacking back while you chip away at their defense.

Water-types like to make it rain, but you can counteract this by making it sunny instead. There are two ways to make the Harsh Sunlight Effect happen: the Sunny Day move and the Drought ability. The Fire-type Torkoal has good defense and the Drought ability, so he can stay on the field long enough to activate the five-turn Harsh Sunlight Effect. Then you can use Grass-types with the Cholophyll ability to take advantage of the sunshine. Lilligant, Scovillain, and Leafeon all become faster with the Chlorophyll ability, so they can attack first. And for extra measure, Lilligant can use a Status Effect to put the Water-type opponent to sleep before it can attack. Each of these Pokémon also has the Sunny Day ability if you want to forgo Torkoal entirely.

The first two strategies center around the Grass-type weakness but don’t forget about the other ace up your sleeve. Electric-type Pokémon can be fast, and they tend to have powerful attack stats. For example, Pawmot and Raichu can hit first and use the Nuzzle ability to paralyze their opponent. Then they can follow up with powerful electric attacks. The only thing better than a strong defense is an even stronger offense, right?

While the Water-types may seem difficult to beat, there are ways around their defenses. Still, they tend to be some of the cutest Pokémon out there and will always be one of my favorite types. For more examples of adorable pocket monsters, check out our list of the top 10 cutest Pokémon of all time.