Inbetweengames, a studio founded by former YAGER staff, recently announced its first major release, All Walls Must Fall. For those keeping score, this is the game teased back in October of last year. It takes place in an alternate-history Berlin, where the Cold War is mostly fought in the past — the United States and Russia are constantly one-upping the other via time traveling spies.

All Walls Must Fall is ostensibly a real-time strategy game, albeit one set in Berlin nightclubs where players can time travel and action moves to the beat of the club banger de jour. The game takes place over the span of a single night, where players must stop a rogue nuclear strike before it happens. Time travel!

“For sci fi references, we’re drawing from two main sources: sci-fi noir and time-bending mindfuck,” programmer Isaac Ashdown said in an email to Destructoid. “Philip K Dick is a big inspiration, and while terrible on many levels, movies like Next and Paycheck are going in the right direction. Run Lola Run is a Berlin classic that shows off the city, techno, and the possibilities of alternate realities all in one go. And finally, Hanna (also in Berlin), Lucy or the club scene of John Wick are pointers for how we’d like combat to feel.”

From where I sit, those are a lot of disparate references, but I can also see how they’ll fit together. If you’re interested in what Ashdown is selling I’d actually recommend starting with Run Lola Run — it can get weird, but is definitely worth watching if the idea of mundane parallel realities excites you. Think Braid meets Guy Ritchie meets German Expressionism. 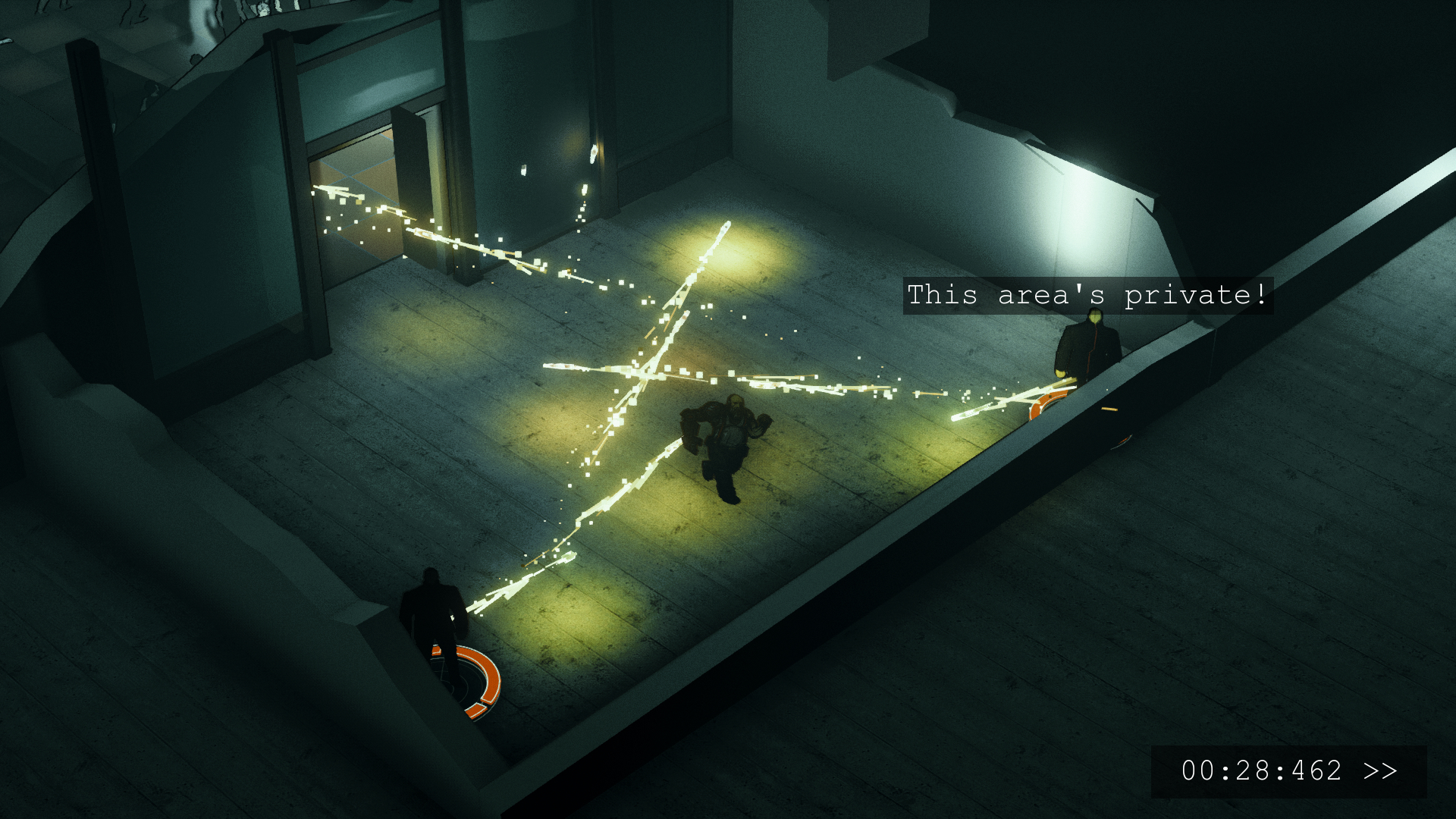 Ashdown also spoke with us about my favorite science fiction topic: future drugs! “There’s a dumpling shack by Berghain in Berlin that’s got a real great character working there, a guy who’s seen everything, and that’s made me think that we should name all such substances after various eastern European snack food – Red Pelmini, Spicy Pierogi, Black Blini, Mushroom Spätzle… subtle, yet for people not from around here, a bit obscure. But maybe too obscure? This area is one I’d say we’re still in the prototyping stage.”

Joke’s on you, man! Spätzle was actually a childhood staple of mine, I know exactly what that is. It’s delicious. “Black Blini” is dope, though.

All Walls Must Fall is currently set for an Early Access release this fall, with a full launch in 2017. The group is currently seeking funding from Medienboard Berlin-Brandenburg — the wing of the German government responsible for financially supporting film and media projects in Berlin and Brandenburg.