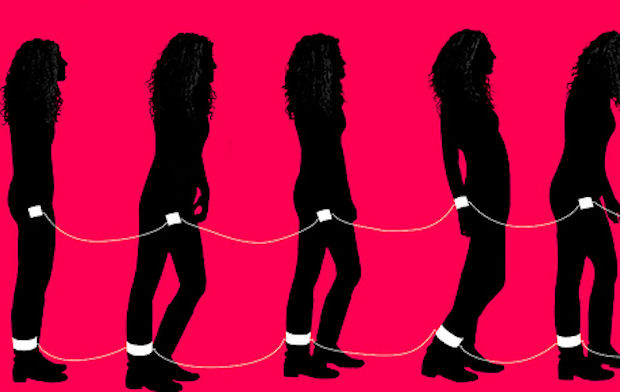 Ubisoft has revealed controversial new plans for anti-piracy measures on all its PC games. Taking a leaf from the Steam and EA playbook, the European publisher has announced that all of its games will require online activation via an Ubi.com account. The only trouble is, Ubi’s gone a step further.

On one hand, the new DRM plans will let you install your Ubisoft games on as many computers as you like. You will also be able to run games without a disc, and even save them remotely on Ubisoft’s servers. The catch is that Ubisoft will require you to always be online when you play your games, in order to keep the products verified.

While many PC gamers have a persistent Internet connection, a significant amount do not, and the lack of offline play will surely snub a few customers. The new measures are already generating a potential riot from the always-touchy PC gamer crowd who believe it’s a stupid and presumptuous move to assume gamers are infinitely connected to the ‘net.

What do you reckon? A bold and respectable move on the part of Ubisoft, or a misstep that will create a significant backlash? I’ll give Ubisoft one thing — the company’s got some balls, even if it is lacking in the foresight department.

Filed under... #Controversy #Does it suck?#DRM#Ubisoft