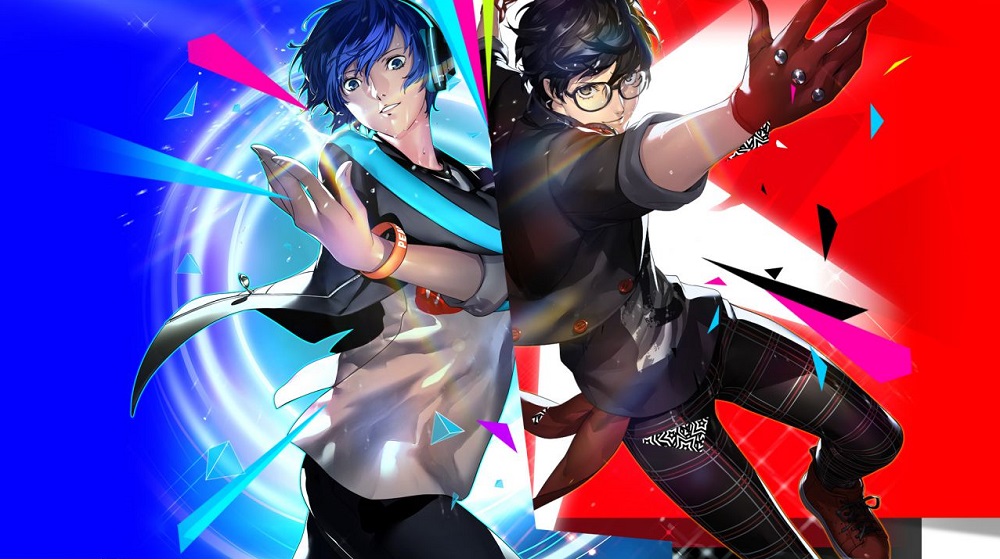 In the best release date switcheroo in some time, Atlus have announced that all three Persona Dancing titles, Persona 3: Dancing in Moonlight, Persona 5: Dancing in Starlight, and the previously released Persona 4: Dancing All Night are headed West on December 4 of this year.

Originally planned for localisation in early 2019, Atlus have revealed that the games will be good to go before the holidays this year. Moonlight and Starlight will be available as standalone releases on the PS4 and PS Vita, while All Night will be included as a download code in the Persona Dancing: Endless Night Collection.

This collection will include all three rhythm-action titles and a hardback artbook, and will retail for around $100. Pre-orders for the set, as well as the standalone titles, will open today at the Atlus store. 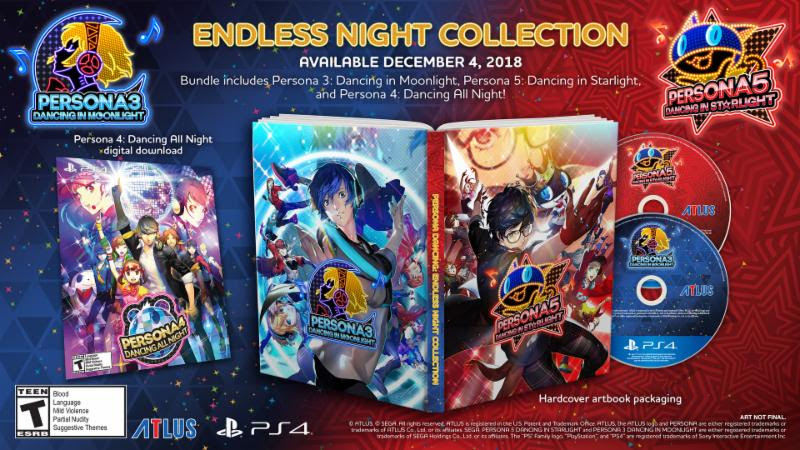