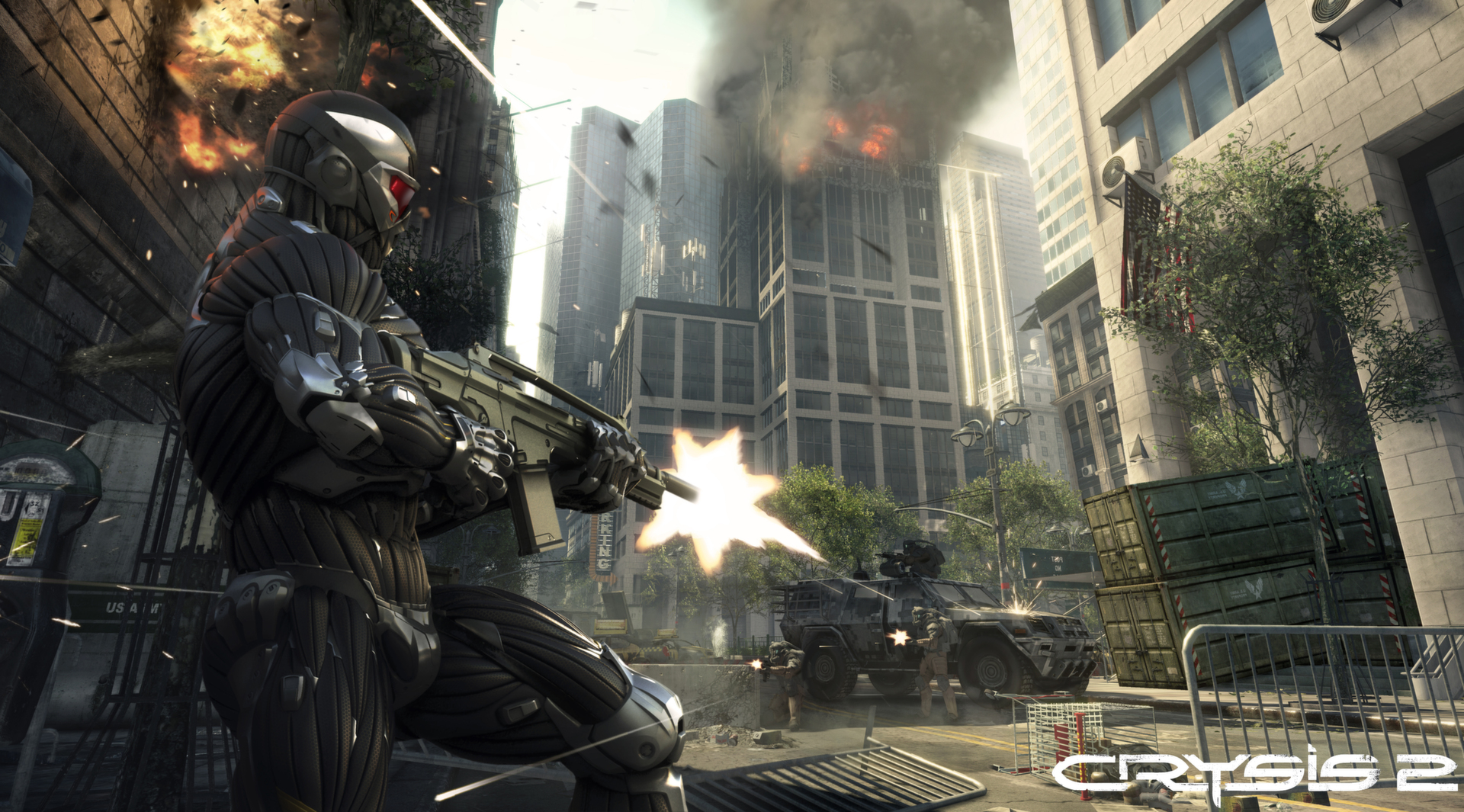 The Xbox One can run Crysis. It’s a long-running meme in video games to ask if something can run Crysis, a game that was infamously resource-intensive when it released 11 years ago. Now, Xbox One has the opportunity to run Crysis — albeit by emulating the Xbox 360 version.

All three Crysis titles (Crysis, Crysis 2, and Crysis 3) are now available on Xbox One as part of the backward compatibility program. Three games’ worth of nanosuits and cloaking should tide you over for a while.

However, this isn’t all of the Crysis games. There was apparently a spin-off called Crysis Warhead that released a year after the first Crysis, and it’s only on PC. It’s described as a “side-plot parallel to that of the original game.” It’s the Opposing Force and Blue Shift to the original Half-Life. This is my roundabout way of getting to say that I remember Opposing Force as nothing short of excellent.