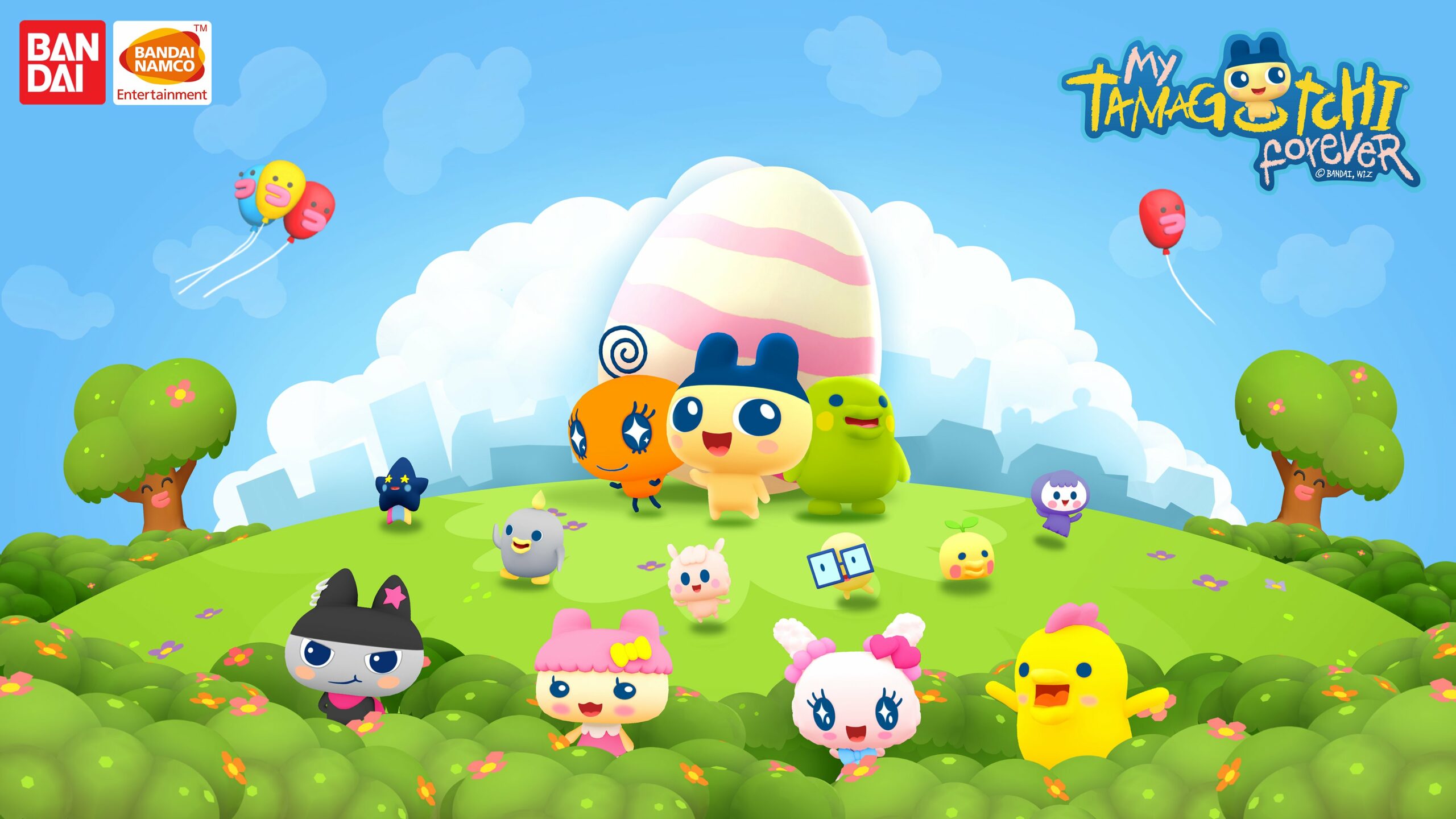 The new hotness, hotter than your dead battery Tamagotchi

I don’t think I ever actually bought a Tamagotchi growing up — I just accumulated all of the neglected units that my friends killed off, replaced the battery, and called them my own. Wait, nix that, I had a WWF (WWE) Tamagotchi, where you train and battle your own wrestler instead of a cute little pet. That was a weird ass experimental project if I ever saw one.

But now, 20 years after the advent of those little creatures, they’re coming back. Bandai Namco has partnered with Paladin Studios for the release of My Tamagotchi Forever, which will feature “classic elements as well as brand new game modes.” You’ll start off in “Tamatown,” an Animal Crossing-esque home city hub,  and the game will also include minigames and evolution features. If it’s done right and doesn’t abuse microtransactions I’ll give it a shot.

My Tamagotchi Forever will be released on both iOS and Android in 2018.