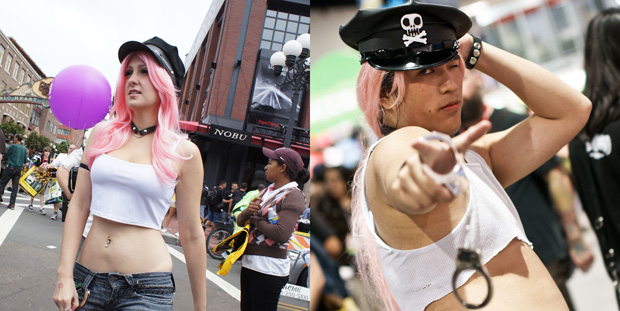 Here’s your quick and dirty list of all the videogame panels scheduled this year for San Diego Comic-Con 2011. Not game-related panels, as that would be just about everything! No, I’ve just listed the videogame ones. There’s a ton of them, and reveals and announcements are expected at ALL of them listed here. You’ll find a full list after the jump, complete with games, times and even the room number for the panel.

There’s going to be a lot of news coming out of Comic-Con this year. Game publishers love to release game features and DLC at Comic-Con, but there’s even a few new game announcements coming.

I’m going to be at just about all of these panels. That doesn’t give me much time to look at all the cosplay girls, though.

Resistance 3: 5-6 p.m. – A first look at new game content and other surprises for this PS3 shooter – 7AB