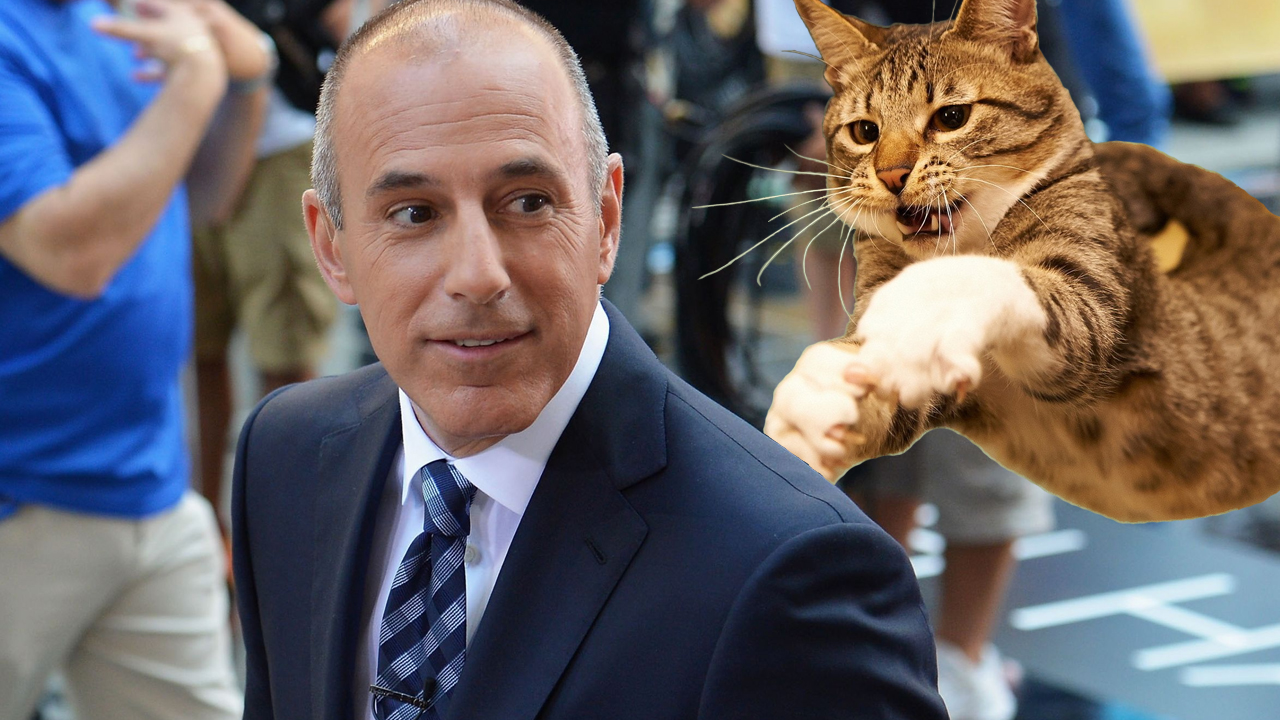 Have you heard of Catlateral Damage? It’s a game currently on Kickstarter that works as both a prequel to Katamari Damacy and a rascally cat simulator. While it’s already met its funding, there are some attractive stretch goals left (like a PS4 port), so there’s still good reason to get in on it early if you’ve got some scratch to spare. There’s even a free demo of it you can check out right meow.

We spoke with the game’s creator, Chris Chung, about getting started in game development, how even with minimal marketing he still got on NBC.com, the new “random thing simulator” craze, how a game about being a cat can be both being irreverent and have deep gameplay, and a lot more. I also pitched a game to him called Checkpoint that I don’t think he wants to make. We’ve got clip of Chris talking about his successful anti-PR techniques below, while the full episode can be seen here and listened to here.

On top of all that, we’ve got a live episode with former Bungie dev and current Timespinner Bodie Lee today at 4pm EST. We’re going to give out a few codes for new Q*bert game on Steam during the show. That’s quite a line up!