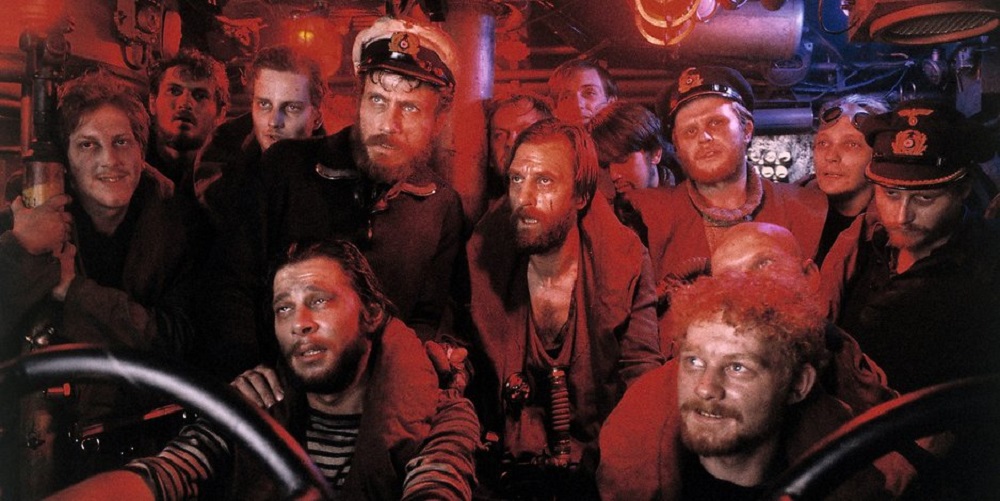 Wolfgang Peterson’s 1981 epic WWII movie Das Boot, about a disenchanted German U-boat crew fighting pain and mental anguish during a stormy winter, is to be adapted as a VR game.

The combination of an iconic brand like “Das Boot” with an exciting technology like VR has instantly energised and excited a lot of people,” says Remote Control Productions CEO Hendrik Lesser. “This is a long-term commitment for RCP. We’re looking forward to making Das Boot a global success in the gaming world.”

It feels odd, and a tad distasteful, to hear the sombre and upsetting Das Boot referred to as an “iconic brand” but I suppose games such as Medal of Honor and Call of Duty have been adapting real-life war events into video games for years. This isn’t even the first time for Das Boot, as the original novel was adapted into an Amiga game way back in 1990.

It would be an absolutely terrifying VR experience, assuming that the game retained the story’s strong anti-war message and depicted the suffering and claustrophobia of the crew of U-96 in a thought-provoking way. If it ends up being a Michael Bay-esque stunt-fest with shooter elements, then maybe this project needs to stay 100 fathoms below.

Either way, it’s a intriguing choice for a VR game and, done right, could be more unsettling and harrowing than any jump-scare horror game could ever imagine being.