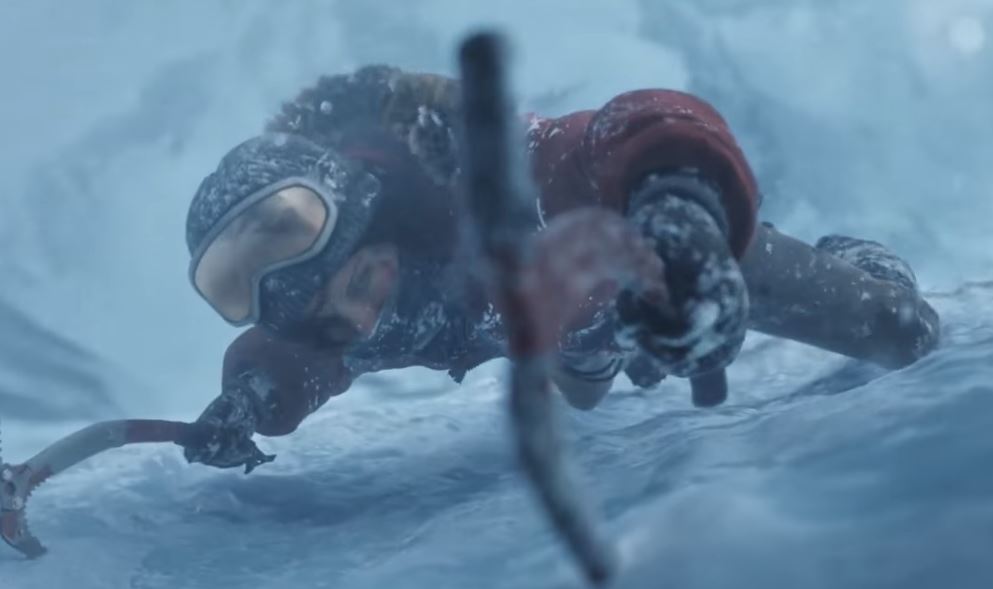 Laura… I mean Lora… I mean Lara Croft’s latest adventure is leaving the Xbox One exclusivity. Come tomorrow Rise of the Tomb Raider goes live on PC (check out the port review here).

Below are three big discounts on Rise of the Tomb Raider for the PC, though each offer has some slightdifferences in pricing and pre-order bonus offers (or lack-thereof).

Update 2/1: Now that the game is out Steam has a 10% instant discount. GMG is matching and the coupon stacks. What!? Crazy good deal all around.

As an FYI of sort, the game is an 18GB download and will take up about 25GB on your hard drive after finish unpacking.

You’ll notice that GMG and Steam are the only digital retailers offering the pre-order bonuses. At these stores you’ll get the two DLC bonus “Remnant Resistance Pack” and “Sparrowhawk Pack” (in game extra outfits, gears, etc. meh?) plus a free copy of the 2013 released Tomb Raider (nice freebie if you somehow still don’t own the game). The pre-order bonuses offer should be good until 10AM Pacific on release day.

DLGamer and GamesPlanet are perfectly viable options, and if you do the math they are both a little cheaper than GMG. Having said that you won’t be getting any of those pre-order bonuses mentioned, although both retailers are confirmed to already be sending out keys so they have that going for them.

Last on the docket is the digital deluxe edition for Rise of the Tomb Raider which is a fairly big jump in pricing. The Deluxe simply includes the Season Pass content which is priced at $30 separately.

Believe it or not, some of the Season Pass content will be available at tomorrow’s release (given they’ve had time to work on it since the Xbox release back in November). The rest will gradually become available over a period of 4 months. Details on the Season Pass can be found here.

While we’re pretty sure most people will skip out on the Digital Deluxe Edition (even though you save a little bit on Season Pass cost), it’ll be interesting to see if numbers for the title picks up now that its heading its way on the PC. Will it lift the previous 1 million figure significantly? We’ll find out in a few months.