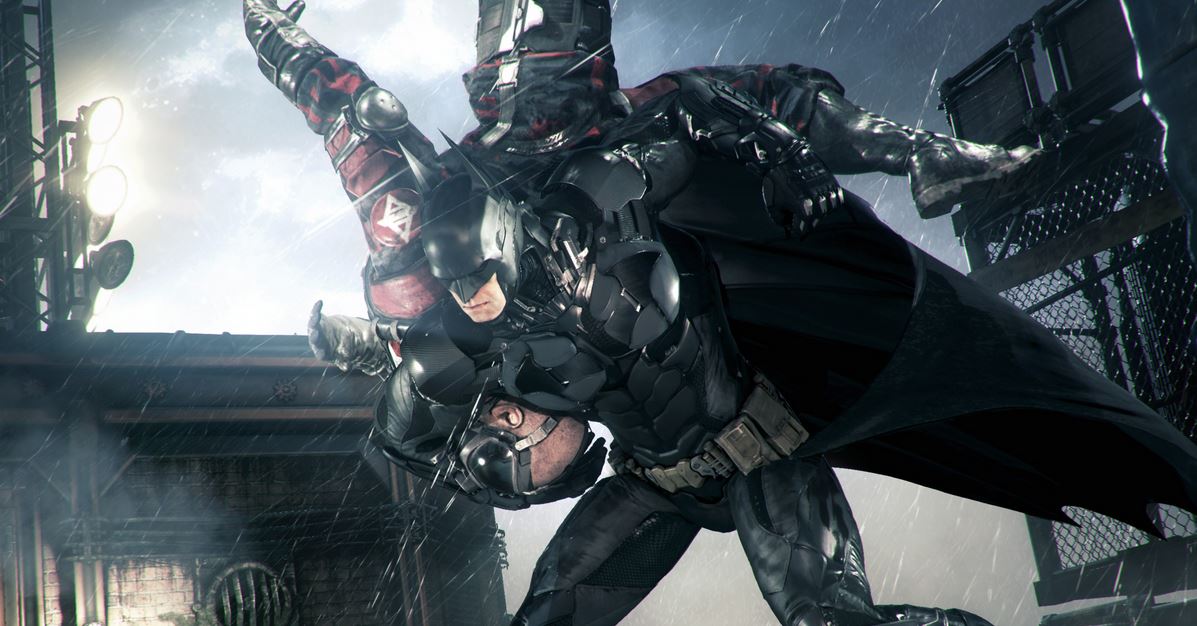 After a few delay and hiccups, the Caped Crusader’s newest title Batman: Arkham Knight releases tomorrow on PC, Xbox One, and PlayStation 4. The game lists for the usual $59.99, but on PC there are a handful of deals for up to essentially half off (from authorized retailers no less).

Over at GMG, they’re tossing up a 40% off Arkham Knight specific code that chops the price of the Standard Edition down to $36 and Premium down to $54 (although we assume the 10% instant discount on the Premium Edition will disappear tomorrow on release).

Over at DLGamer and GamesPlanet, they have GMG beat in the Standard Edition pricing. French-based DLGamer offers a  $32.99 price tag, while UK-based Games Planet has the game at £21.99, which translates to $34.79 in USD (as of writing). They’re both solid prices for what’s expected to be a solid title.

Consoles aren’t completely left out, although the applicable game deals below are only good until tomorrow morning. (They usually turn things over at 8 to 10AM Pacific.)

(All the deals above are Steam keys for the PC, which is live as of Monday night 9PM Pacific).

For those looking for an Xbox One along with Batman: Arkham Knight, starting Tuesday, June 23rd, several retailers will be offering Arkham Knight as a free game choice when you buy an Xbox One. The Microsoft Store, Best Buy, and Amazon will all be participating in a Microsoft-led offer which gets you a free bonus game of your choice. The offer is only good this week and ends on June 27th.

Until tomorrow morning, the console versions will continue to receive the $10 bonuses mentioned above from their respective retailers. (The PC Premium Edition’s 10% instant savings will probably also disappear until the next major discount on the title comes around.)

All pre-orders include the Harley Quinn DLC pack: four challenge maps, and you’ll get to play with the character in question as a prequel of sorts to the Arkham Knight game.

For those without the time (or money), we’d just wait the 4-6 month period for the inevitable GOTY Edition and/or discounts on original versions. In terms of a “Complete Edition”, we suspect the Premium Edition will come pretty close in that regard, since WB has confirmed it’s tossing in all those retailer-specific timed DLC bonuses for the Premium Edition.