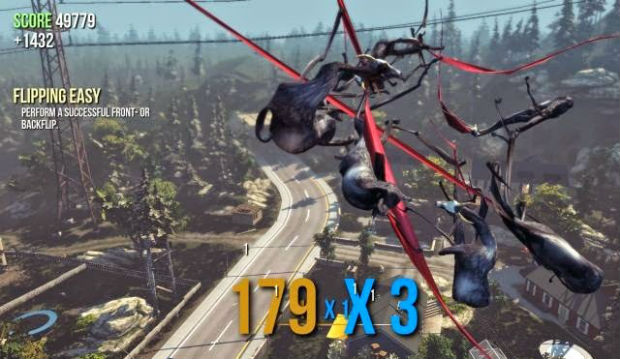 Where the giraffes are goats, and the goats are skateboards

Coffee Stain Studios’ Goat Simulator began as a joke, a secret IP that was never meant to achieve the critical acclaim it has today. Armin Ibrisagic, a game designer that worked on Goat Simulator, stated that due to all the studio’s animators working on another project, the graphical assets had to be bought off the internet, with the titular character, the Goat, being bought at 75% off for around $20. That’s some kind of baa-a-ad bargain.

Sales of the game ended up exceeding all expectations and the studio ended up recouping the money put into developing the game in around ten minutes after its release on Steam.

Patch 1.2 for Goat Simulator is slated to come out soon and Ibrisagic stated that it will surprise people just as much as when they saw the trailer for Goat Simulator for the first time. I don’t know that I was surprised, per se, but intrigued. So I hope I’ll be intrigued again.