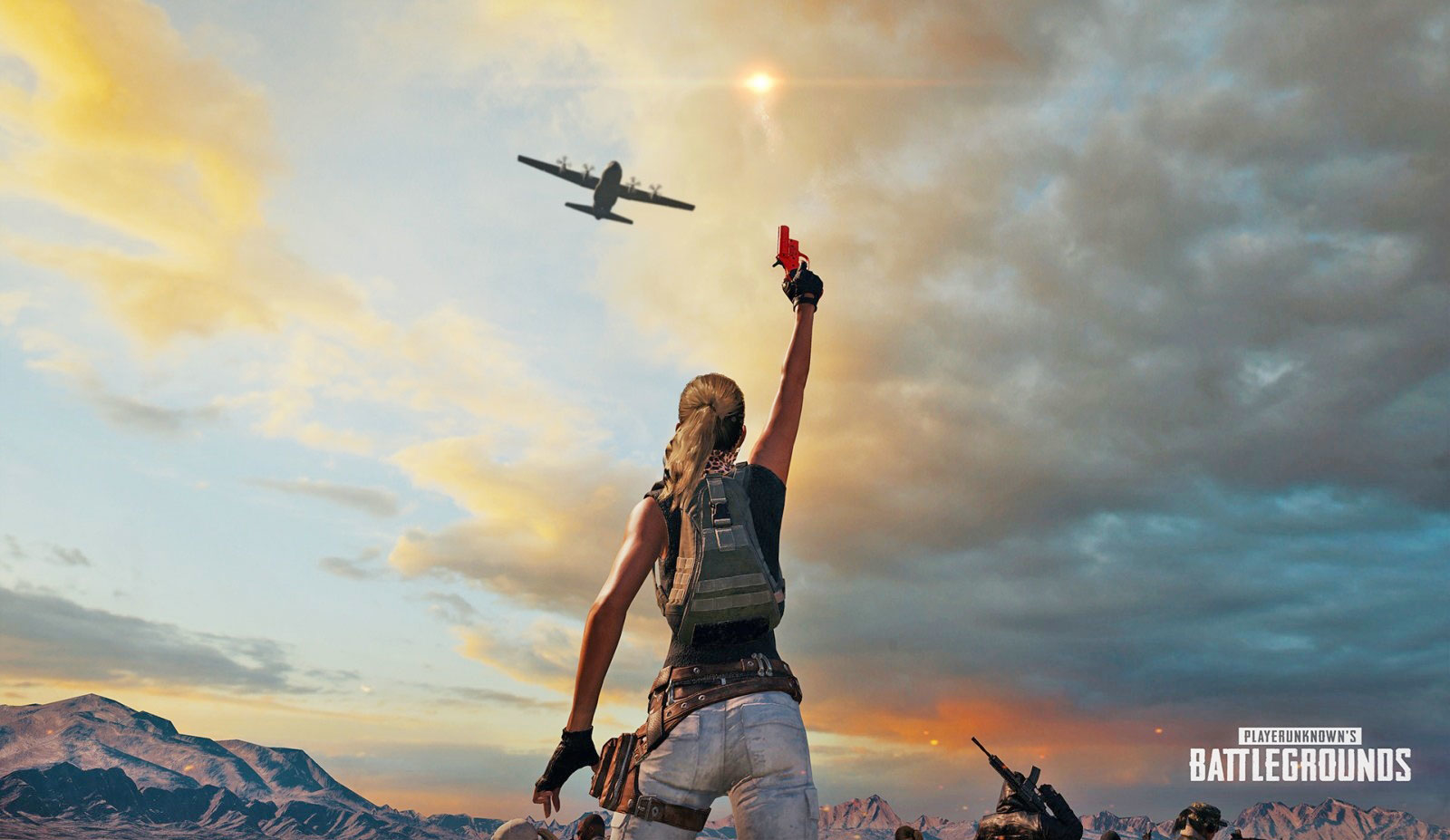 It seems as though Xbox’s stranglehold on PUBG is soon coming to an end. One year after launching as an Xbox One console exclusive, the original big-time battle royale is running toward the big blue wall that is Sony’s PlayStation 4.

Nothing is officially confirmed yet, but we have a trail of crumbs that are all reliable in their own right. A PSNProfiles user says that Sony’s servers have updated with the game’s title picture and content ID. Video game analyst Daniel Ahmad commented on ResetEra to confirm he heard it releases in December. Eurogamer corroborated that by saying it has other sources who say the same thing. Finally, a PUBG PS4 ratings listing showed up on the South Korean Game Rating and Administration Committee site in September.

This seems to be a matter of when rather than if at this point. But, it still remains to be seen as to how Sony announces it. There could be a bog standard reveal and then release. Or, there could be a grand “And it’s available right now, and it’s free for December for all PlayStation Plus members!” or something of that nature. Regardless, PS4 players will likely be playing PUBG in the very near future.