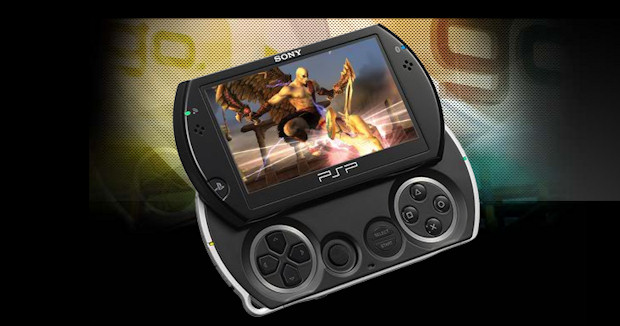 Sony is paving the way for its download-only PSP Go, ushering in a new era of downloadable gaming by claiming that “just about” every UMD game for the PlayStation Portable will be available for download on the PSN by October 1.

The news comes from Sony social media manager and chocolate gorgon Jeff Rubenstein, who stated that: “It’s my understanding that just about everything hitting after October 1 will be available for download.” He did add, however, that the availability of third party games were would depend upon the publisher.

It’s going to be really interesting to see what impact the PSP Go has, if any. Its lack of a UMD drive could screw it over, with consumers unwilling to part with their original PSPs and UMDs, but unable to justify owning two versions of one system. That’s certainly the position I find myself in right now. I would very much like to pick up a PSP Go, but I don’t want to just throw my UMDs away or own two PSPs.

Sony, why must you continue to confuse and test the patience your customers?

[Update: Jeff Rubenstein contacted me to quantify his statement and address any concerns that may be had with this story. Hit the jump for a further explanation of Rubenstein’s original quote]

“Your quoting of me (and reference as a chocolate gorgon) are dead on, but I think the wording in the 1st paragraph is confusing some of your readers (who were immediately contacting me for clarification). We were talking about new releases post-release of PSPgo. For the back catalog, expect the majority of exisiting UMD titles to be available for download via PSN around the launch of PSPgo as well.”