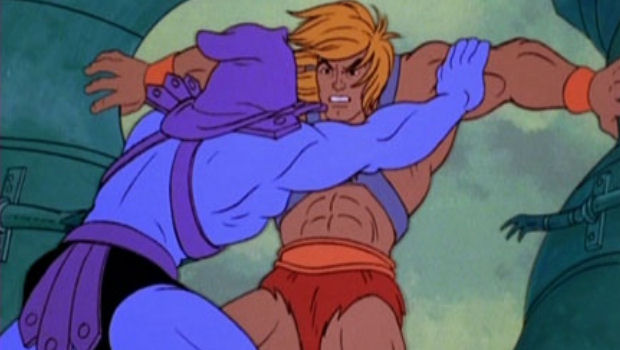 Due to LG winning a preliminary injunction against Sony in its copyright infringement suit, European customs officers have been advised to block shipments of PS3s into the territory for at least ten days.

The civil court of justice in the Hague made the ruling as LG pursues allegations that Sony made unlicensed use of Blu-ray technology in its PS3 systems. Sony is applying to overturn the verdict, but LG can apply to have it extended, so who knows what’ll happen? Whatever the result, Europe stands to see very real PS3 shortages in the near future.

While customs officers now confiscate PS3s bound for European markets, LG is attempting to get the same injunction enforced for the United States. Sony is currently saying nothing on the matter, other than it’s “looking into” the situation.

All we know for right now is that some serious business is happening, and it’s pretty damn ugly.