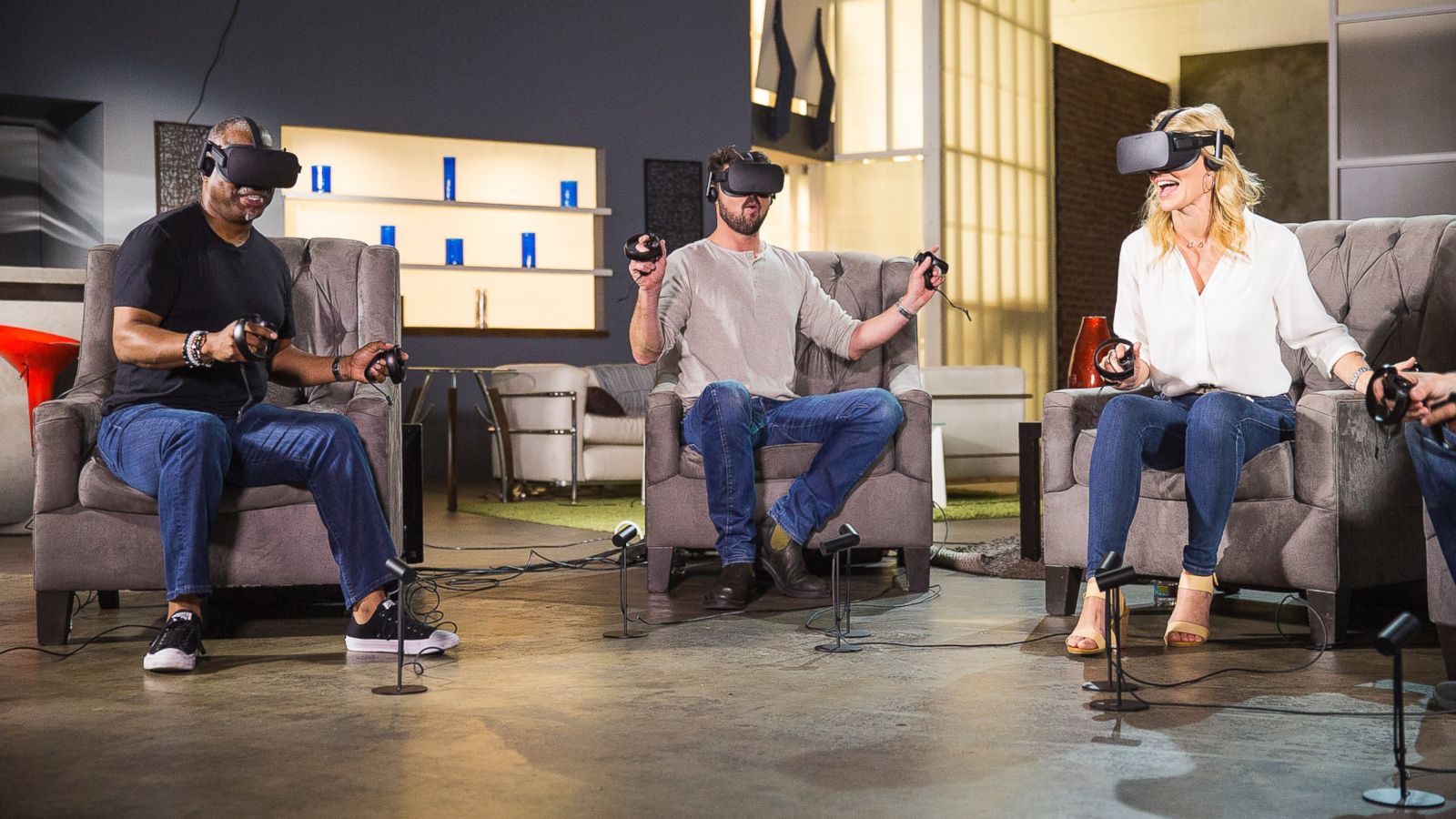 In an amazing effort to not piss off VR fans who bought one $600+ box and potentially missed out on a specific game because of it, Ubisoft is releasing all three of its major VR titles later this year on all three major platforms — Oculus Rift, PSVR, and the HTC Vive.

Eagle Flight hits the former two on November 8 (with the Vive version hitting December 20), Star Trek: Bridge Crew arrives on November 29 on everything, and Werewolves Within hits all three on December 6. TrackMania Turbo will also get a free update on November 8 with PSVR compatibility.

I don’t think VR has quite taken off yet (that pricepoint, even for the PS4, is still whoa), but I’m enjoying it all the same. The recent Minecraft update was pretty awesome, and I love the idea of augmenting existing games with open-ended versions with cross-play, rather than creating walled-gardens. So we’ll see if developers stick to that in time, or if we have a three-way race to the top until only one (probably the Vive) is left standing.