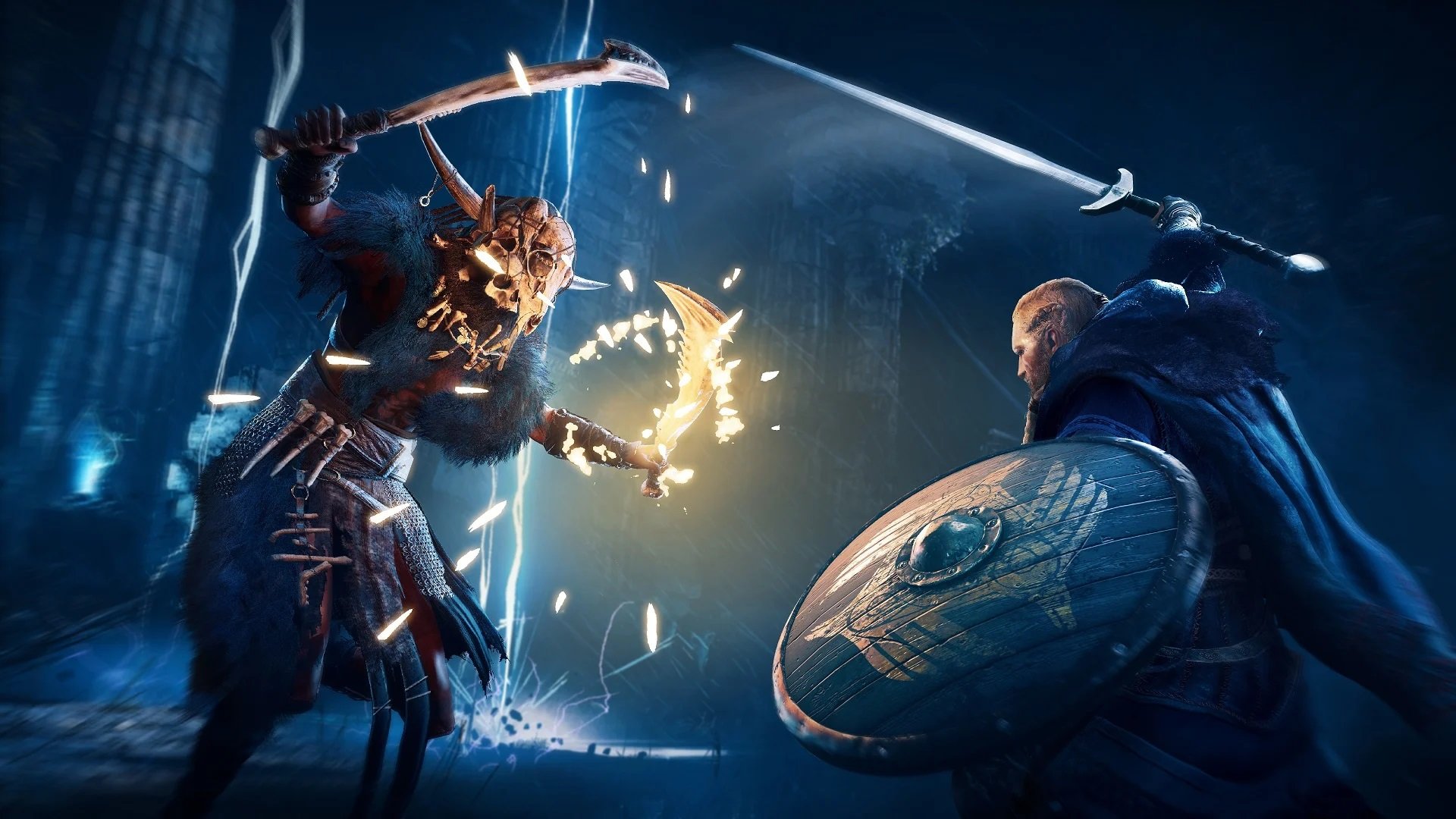 Out with Uplay, in with Ubisoft Connect

Ubisoft’s Uplay is going away. Before you start celebrating too vigorously, it’s only going away in name. More than a decade after it first showed up alongside Assassin’s Creed II, Uplay is being rebranded to something that better suits every company’s ambition to curate an ecosystem.

This morning, Ubisoft unveiled the new Ubisoft Connect. It seems to be a lot of what Uplay already was. There’s still a rewards program where accomplishing in-game feats earns currency for buying perks. It’s still a client for launching PC games.

However, one big change is that Ubisoft Connect will support cross-platform saves on “as many future titles as possible.” Of course, you’ll have to buy the games on multiple platforms to make use of this feature. But, picking up an Assassin’s Creed on a super sale years down the line might look more attractive when you know that you have a bunch of progression from another platform. Many of Ubisoft’s games are padded-out affairs, and the assurance that you’re not always starting from scratch is enticing.

There are a few other tweaks to Ubisoft Connect. The UI has changed, probably to look more streamlined and current. Ubisoft has created a cross-platform friends list. There’s been an overhaul to the “Sam” AI who doled out game tips; now it’s called “Smart Intel” and is supposedly better at its job. (Are any of these video game advice-giving assistants actually good?)

The headliner is definitely the cross-progression, though. Ubisoft has already confirmed that it’s coming to Hyper Scape, Watch Dogs: Legion, Assassin’s Creed: Valhalla, Immortals Fenyx Rising, and Riders Republic. All you need is a free Ubisoft Connect account to unlock the functionality. Ubisoft Connect kicks off alongside the launch of Watch Dogs: Legion on October 29. Maybe some cross-saves will quiet down all that rioting in the UK.